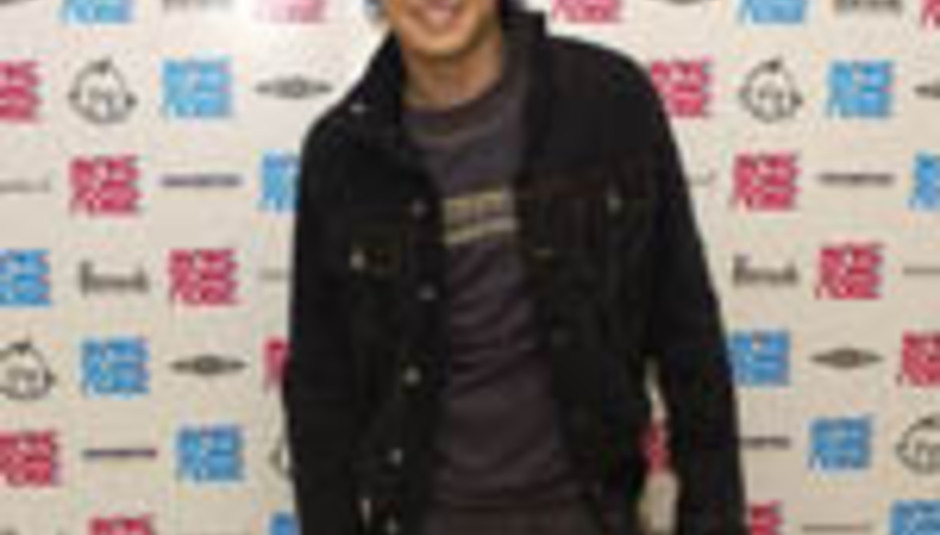 Close the Gates on your way out...

Peer into the mists of time... deeper, deeper. That Will Young, he seemed so pretty then; not that he isn't today, you understand, but with better songs comes less of an emphasis on looks. One Pop Idol competitor that could never have traded on aesthetics is Gareth Gates, and now his label have finally realised that shit songs plus shit looks equals something that's no fucking good at all.

Yup, the faux-stutterer (come on, that was a gimmick, right?) has been dumped by his label after it decided there was nothing but further failure in his future. Well, his future with them. They, of course, offered parting words of positivity, a spokesperson for 19 Entertainment saying:

"We can confirm that, sadly, Sony BMG have decided not to renew Gareth Gates' record deal. 19 Entertainment, however, will continue to work closely with Gareth and support him on what we believe to be an exciting future and we look forward to revealing further plans for him soon."

A bottle of HP sauce told The Sun:

"The record label felt there was no way for them to take Gareth's career forward. He had been working hard on trying to relaunch himself with a new sound and new image. But his latest material wasn't strong enough to compete with fresh talent being churned out on programmes like X Factor."

I smell fresh ink on a DiS contract, no? After all, we need a new cleaner...