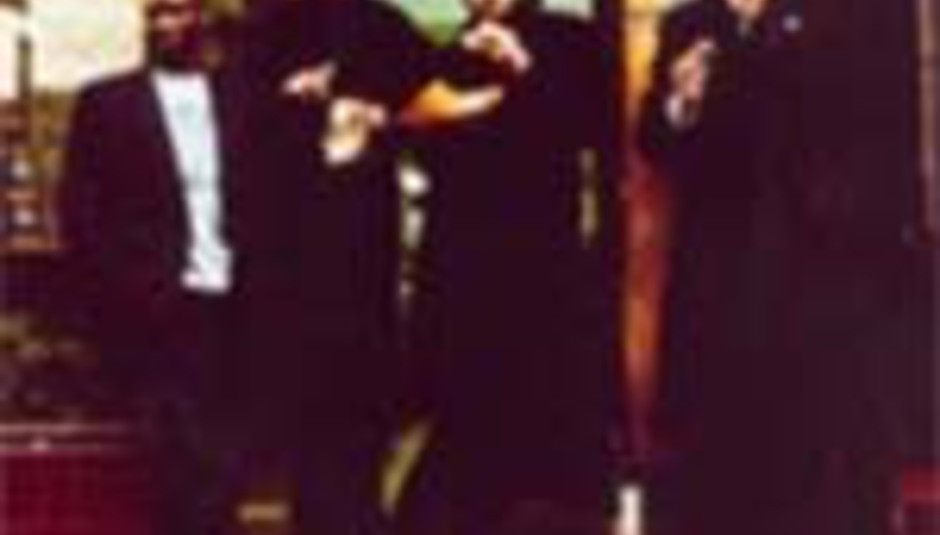 by holliy August 12th, 2003
Ex-Libertine Peter Doherty faces a jail sentence after admitting breaking into the flat of his former co-songwriter/bandmate, Carl Barat.

Doherty pleaded guilty to the charges of breaking and entering, and of stealing a list of items including stereo equipment and an antique guitar. However, he claims he was not responsible for the disappearance of an NME award and £200 in cash.

Peter Doherty was dropped from the band this June following a series of disputes between him and his band mates, allegedly regarding Doherty's excessive heroin use. He is reported to have formed his own version of The Libertines and will be playing the songs he and Barat wrote together for their one album, last year's acclaimed 'Up The Bracket'.

The singer was arrested on 25th July and bailed until yesterday's hearing. Emma Jones for the prosecution:

"The defendant Mr Doherty had an acrimonious fall-out with other band members and was dropped from the group. Inquiries led to Mr Doherty becoming a suspect. When he was approached by officers, he broke down in tears and said 'I have broken into my best friend's flat ... I can't believe it'."

Doherty will now remain on bail until pre-sentence reports on September 8th. Coincidentally, Rough Trade are preparing a re-release of their debut on the same day. The new mid-price version will include for the first time the band's debut single 'What A Waster' and a bonus DVD featuring three of their videos. The band's new single, 'Don't Look Back Into The Sun', is due for release on August 18th.

DiScuss: Are The Libertines anything without the Barat/Doherty partnership? Whose version of the band will be the best? Does Doherty deserve jail for his actions?