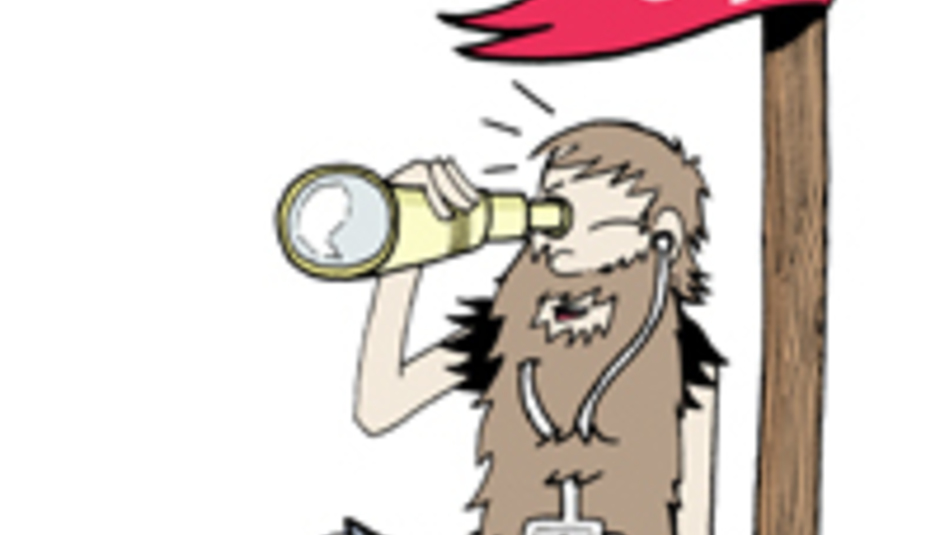 Two shows, two very distinct areas of music. Take a plunge and try something new. Or just laugh at Raz.

Many of you may know Raziq Rauf as the voice of rock, metal and the general downfall of society in Britain. After him pressuring us for months and launching an online petition that at least seven Kerrang! readers signed, we've allowed the man to come in and co-curate 40 minutes of rock frivolity with DiS' antipodean guest host of choice - Flash Taylor.

From the crushing riffery of Gojira, through to the Will Haven side project Abdominal Iron Sloth, headbangers are certainly catered for. All this alongside Flash's levelling of the playing field with noise pioneers My Bloody Valentine and the ADHD glory of Spank Rock.

On the flipside, DiS founder Sean Adams guides his special guest co-star Emmy the Great on a folk, folk-pop and anti-folk journey, in something we've called 'The Folk Show'.

You'll get an exclusive play of the debut single from Fearne Cotton approved singer-songwriter, Kid Harpoon, a selection of classics from Dianne Cluck, Billy Bragg and much more besides. It's a story-telling, mellow journey.

Don't forget that if you subscribe, you can get these shows before they appear on the site, as well as some secret extras. You don't need iTunes to do it either! Just click the link below and find out more.

Thanks again to the incredibly talented Marc Ellerby for our ace, increasingly bearded illustration.

Die! Die! Die! - 'Shyness Will Get You Nowhere'

Mendeed - 'Beneath A Burning Sky'

My Bloody Valentine - 'Only Shallow'

Yo Zushi - 'A Question of Travel'

Pipettes - 'Your Kisses Are Wasted on Me'

Adam Green - 'Her Father and Her'

Dianne Cluck - 'Easy to Be Around'

Be Good Tanyas - 'The Littlest Bears'