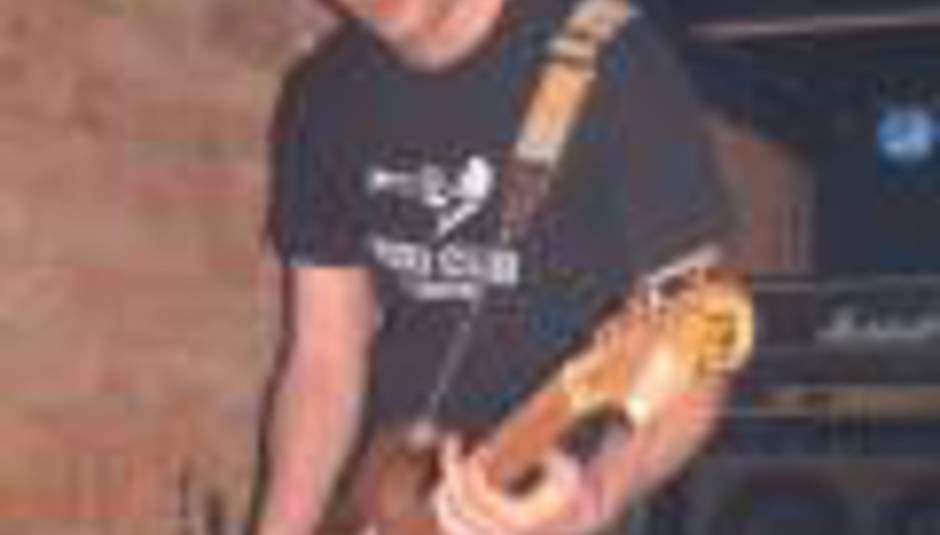 by Kate Price August 1st, 2003
As promised, a website has been created to host Gish's solo tracks.

Since being announced on DiS a few days ago, the sheer volume of requests for copies of the EP have meant that sending out CDs to everyone who was interested was simply impossible.

As a result, the tracks have been MP3'd to download from a temporary site which can be found at:

Those wishing to be added to a mailing list for further information about Gish's musical plans should e-mail him at:

DiScuss: What do you think? Are the tracks different to what you expected? Where should he go from here?