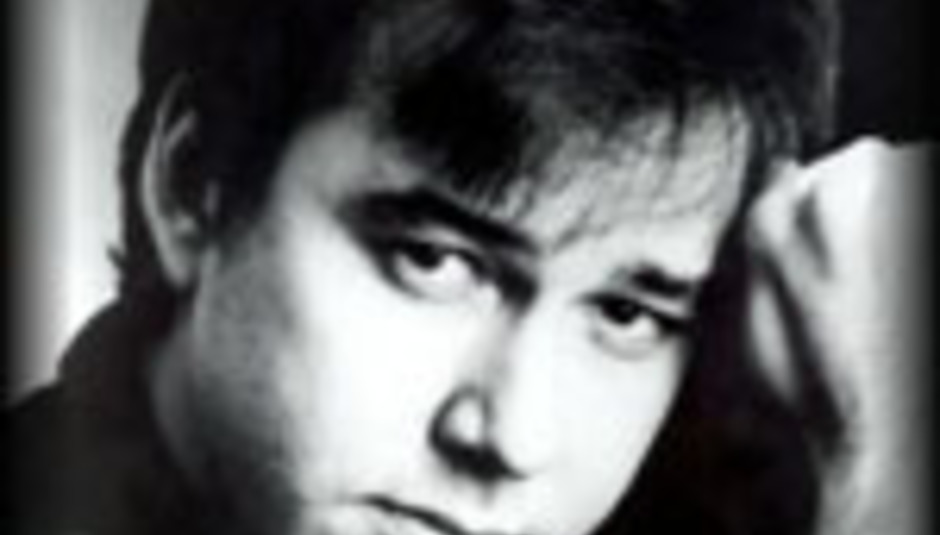 Run to the Hicks: new DVD in May

Ryko are to release a new Bill Hicks DVD on May 8th. Sane Man is the first-ever complete Hicks performance to be released on video/DVD, with footage dating from 1989.

At the time Hicks hadn't even recorded his first comedy album, so Sane Man is quite the historical document. It - and this is where the PR blurb kicks in, "shows a turning point in Hicks' development - a newly sober Hicks paces the stage like a wild animal..."

As with all DVDs, apart from the cheap ones you get at service stations, there are extras aplenty: outtakes, a biography, unseen stuff featuring Hicks dressed as Elvis, an essay, et cetera.