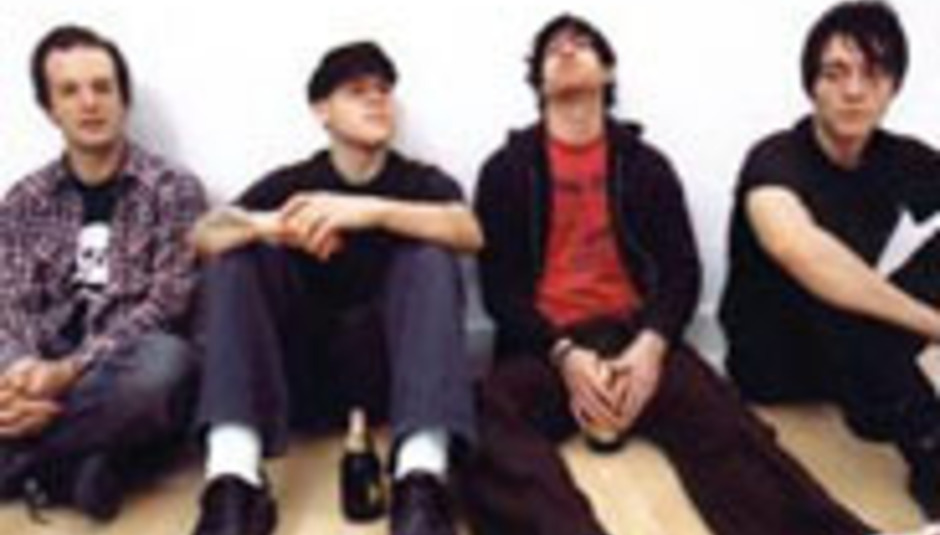 The Bronx have revealed details of their second album - which like their first will be a self-titled affair - to MTV.

The album will be their first for Island (their debut emerged in the UK through Wichita). Despite their high profile, the band told the music channel "We're still not really that good, but we're working on it".

The Bronx is due out on July 18th.