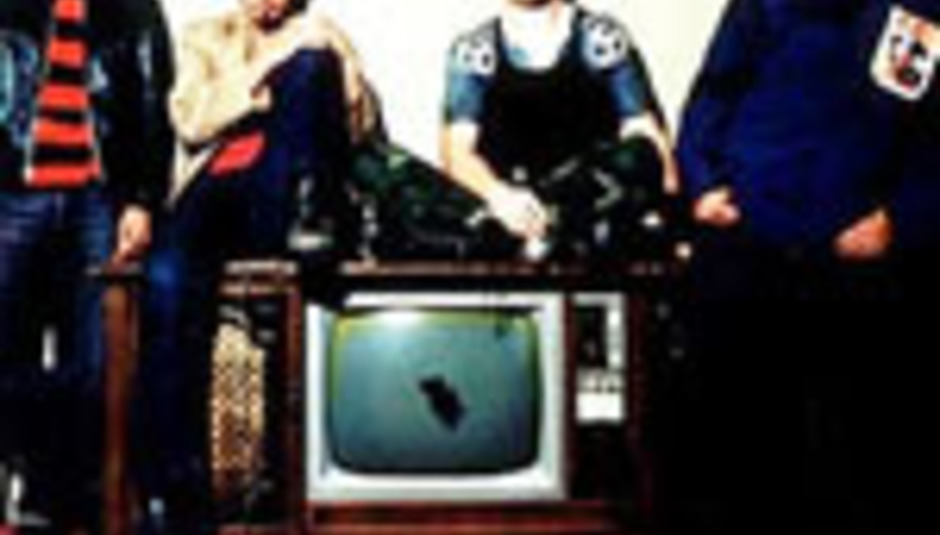 Tom Morello of Audioslave has told MTV that the band's forthcoming album, their third, will kick no little ass.

"If you want your ass kicked, you've come to the right place," said the former Rage Against The Machine man. "And you may have the opportunity to shake that ass too."

Morello added that the band's current direction is combining aspects of Led Zeppelin and Earth, Wind & Fire. Which is, frankly, terrifying. It'll also dabble in politics, as is to be expected considering the musicians' history. Morello made the following comment about the track 'Wide Awake':

"It's the most political song Audioslave's ever written, and it's a scathing condemnation of the Bush administration's failures in the wake of Hurricane Katrina. It's a sad, powerful and angry song."