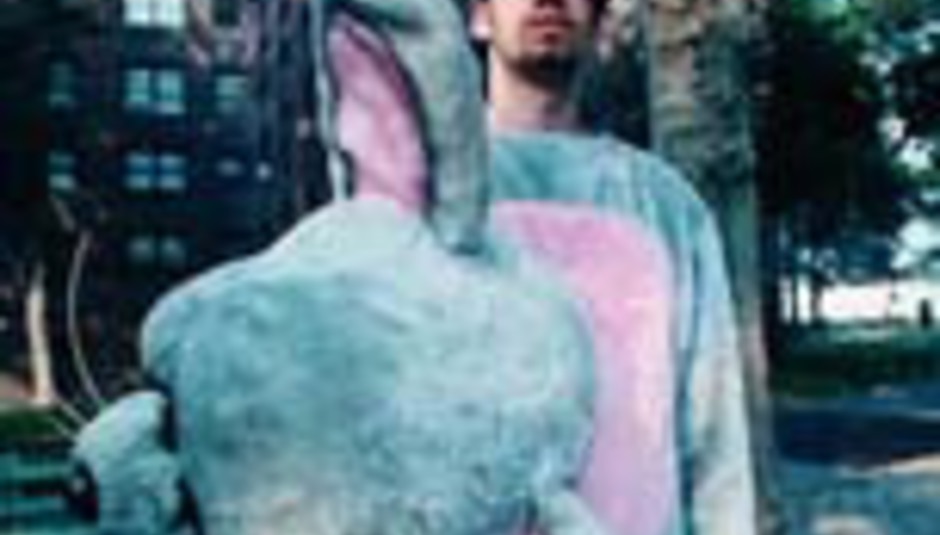 Danger! The Rapture Mouse about in the studio

The punk-funkers (ergh... sorry) have been recording with the cartoon-monikered half of current number ones Gnarls Barkley in Los Angeles. Drummer Vito Roccoforte (c'mon, that's gotta be the best name for a drummer, ever) told Rolling Stone that the demos thus far are a little brighter than previous offerings.

"The early demos we've played for people, they've said it's a little more 'like sunshine'. You know, a little brighter. Because of the headspace we were in."

The band reportedly have around thirty songs in various stages of completion. Guitarist Luke Jenner said of working with Danger Mouse:

"(Working with) Danger Mouse is definitely the most far-out thing we've done. This is the closest to a collaboration we've done - and it's definitely not a traditional approach. He just treats us like samples. Instead of me going in and playing a guitar part - he'll take a little loop of it and use it to sound like something's exploding. It doesn't even sound like a guitar after he's done with it sometimes. That's new for us."