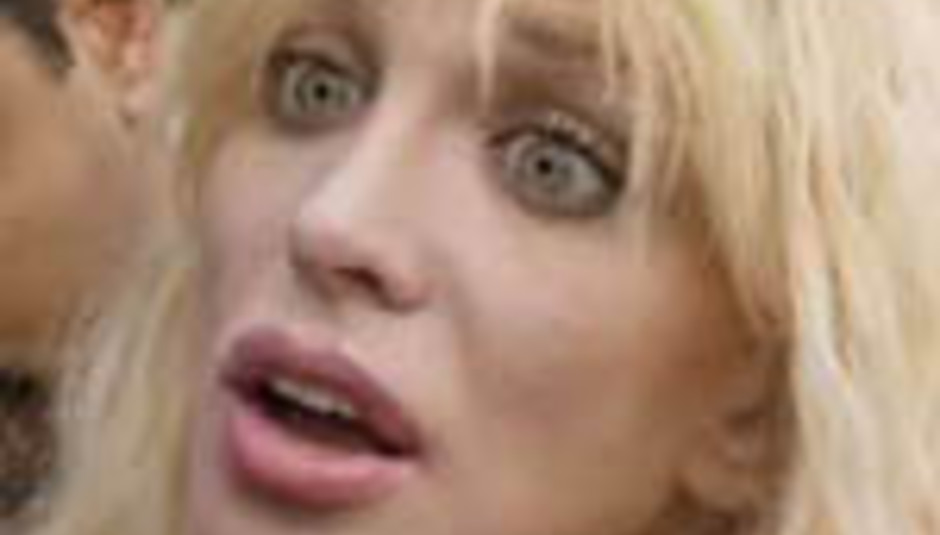 Nirvana to go where they've "never been before"

Courtney Love has sold 25 per cent of her share in Nirvana's catalogue, assuring fans that the move will take the band where they'd "never been before".

"I took on a strategic partner, Larry Mestel, to help me co-manage the estate because it was overwhelming. The affairs of Nirvana are so massive and so huge, and they've all fallen on my lap. I own almost all of it and it proved to be too much for me. I needed a partner to take Kurt Cobain's songs and bring them into the future and into the next generation. And this guy's the guy to do it."

Rolling Stone quotes Mestel, who added: "The appeal to me is that Kurt was one of the most important songwriters of his time... and Courtney is an exceptionally talented person herself. I felt the combination of Courtney's creativity and the things I can add can really help in creating more value for these copyrights."

So, another boxset and every-year anniversary issues of Nevermind, anyone?