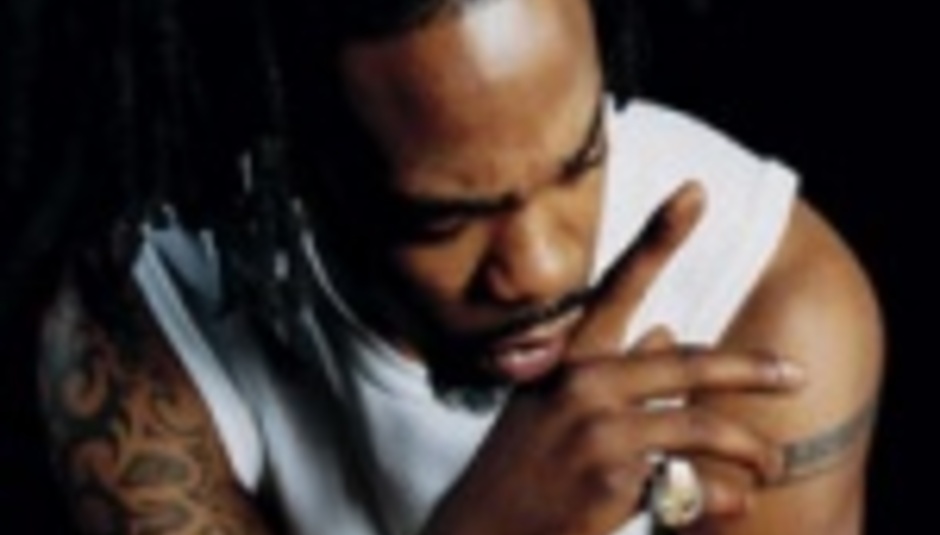 "I hate f*****g faggots, man."
The words of Busta Rhymes there, allegedly, after being approached by a gay fan in Miami t'other day (March 26th).

The rapper was leaving a diner in South Beach when he was tapped on the shoulder. An eyewitness continues the story (as reported in the New York Post):

"The restaurant was packed with transvestites, gay men and drag queens, which obviously made him a little edgy... A young gay guy came up behind Busta and tapped him on the shoulder to congratulate the rapper on his recent comeback. Before the guy could even mutter a word, Busta turned around and repeatedly screamed, 'Why the fuck you touchin' me, man? Get the fuck away from me'."

The mountain of a man then turned to a bodyguard and uttered those opening words, allegedly.

DiScuss: Rampant homophobia or just a guy wanting to be left on his own? Bearing in mind the pressure Busta's been under lately, what with the murder of one of his bodyguards, can it be understood that he might shoot his mouth off from time to time?