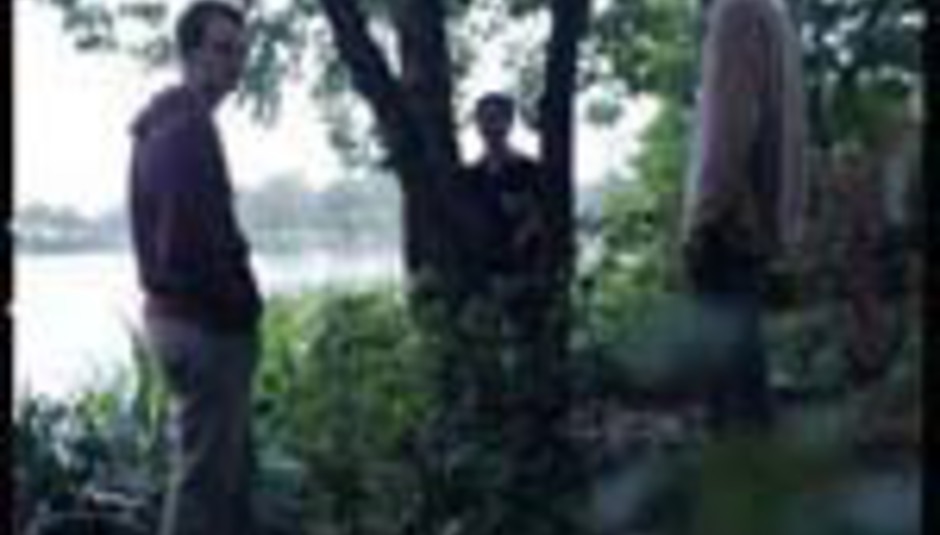 You might have heard me talking about these guys before...

Quite possibly my favourite band in the whole wide world, volcano! have announced a full UK tour and 7" for this May.

The band will release 'Apple or a Gun' backed with a cover of Otis Redding's 'I've Been Loving You Too Long (To Stop Now)' on 7" at the end of May through The Leaf Label. DiS was sent the track in the wee hours of this morning; it's an obliquely percussive seven minute journey, laced with the band's trademark electronic walls of fuzz.

Before we throw some tour dates at you, don't forget that volcano!'s debut LP is out NOW and you can read the 10/10 review here.

We've helped a little on these dates and the tour is loosely in association with Drowned in Sound, so there's an endorsement for you. As always!

DiScuss: Who can put me up on a sofa on these dates? All of them.