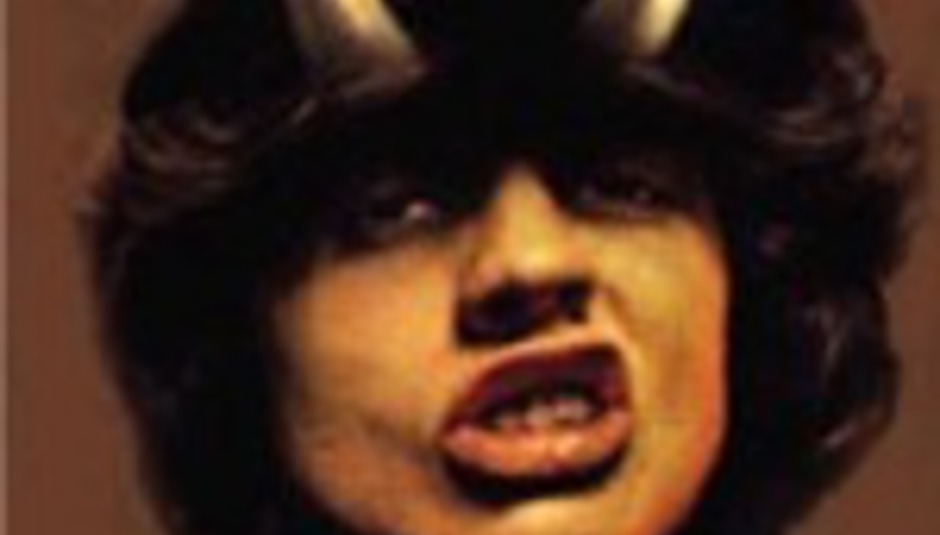 by Gareth Dobson June 17th, 2003
You might remember that yesterday we revealed that CMU, the daily music newsletter of Unlimited Media, reported that AC/DC legend Angus Young died on Thursday at the age of 48.

It now appears that the be-uniformed one is not dead, and actually played a gig with the Rolling Stones since his apparent demise. Impressive.

In all seriousness, we apologise for misinforming you, and equally, we're relieved that the great man's ticker is still ticking, and that he's still rocking.

If you have any questions as to why this story came about, or where it came from, please direct them to this email address.

In other not-dead news, these people were confirmed as also being alive and well today: