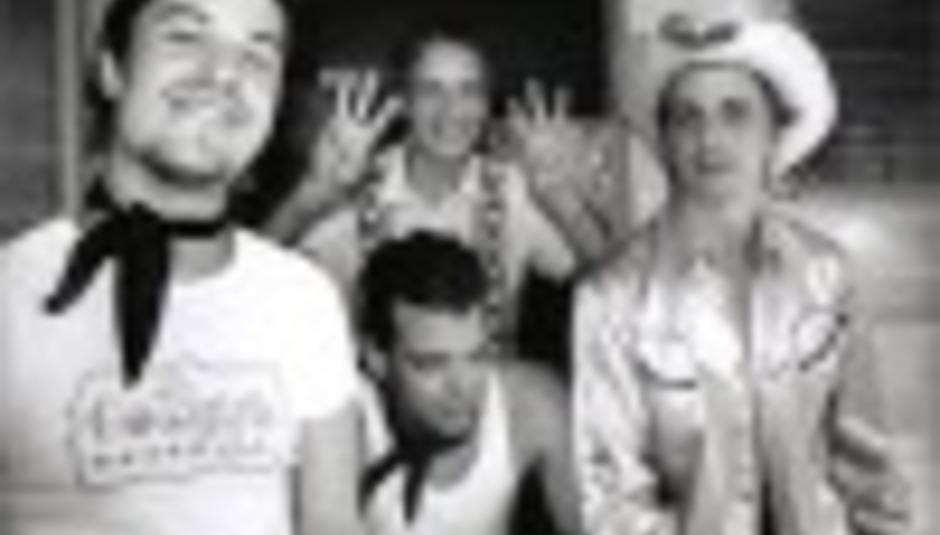 Alt-rock supergroup Tomahawk and seminal sludgemeisters The Melvins have announced dates in Britain as part of the Ipecac 'European Geek Show' tour.

The bad news is that those dastardly audiences in Australia also have the pleasure of witnessing the insane spectacle of Fantomas, and we don't. And (for those of us in a more northerly part of Britain) there are to be no Scottish shows...