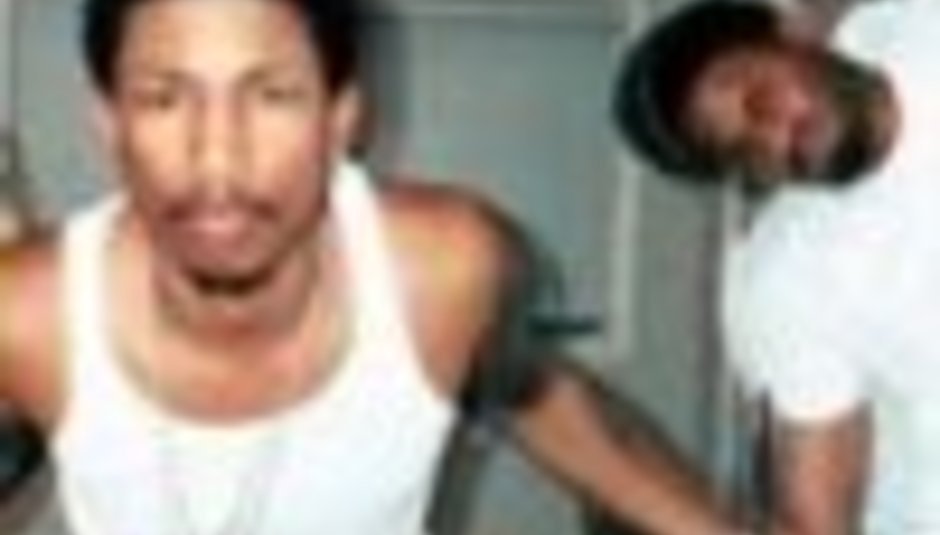 Probably the best production team in the world, the Neptunes are, amongst other projects, working on a star-studded compilation featuring artists from its Star Trak label.

‘Star Trak Presents... Clones’ is according to Chad Hugo "our official stamp album. It's a compilation to wave the flag and let people know about the label. We produced everything here." The album is set for an August release

Hugo says he is particularly excited to be working again with McGirt, whose 1999 album ‘Nigga Please’ featured production by the Neptunes.

The duo recorded at least one other song with McGirt and have revealed they’d jump at the chance to do TAFKAODB’s new LP in its entirety "We're open to working with him more", Hugo said. "I'd love to do his whole album".

Meanwhile, the next N*E*R*D album is "about 40%" completed, and will be entirely written, produced and played by Hugo and Williams themselves. "The last album, we had Spymob help us, this time around, most of the record, we'll program things and play them ourselves. I don't really even play guitar or bass but I've picked it up along the way. Pharrell is playing drums and keys." Revealed Hugo.

Before that, N*E*R*D will play dates in America this summer backed by Spymob. The duo are also planning to do production work on Britney Spears' next album which apparently is only at “the idea stage”.