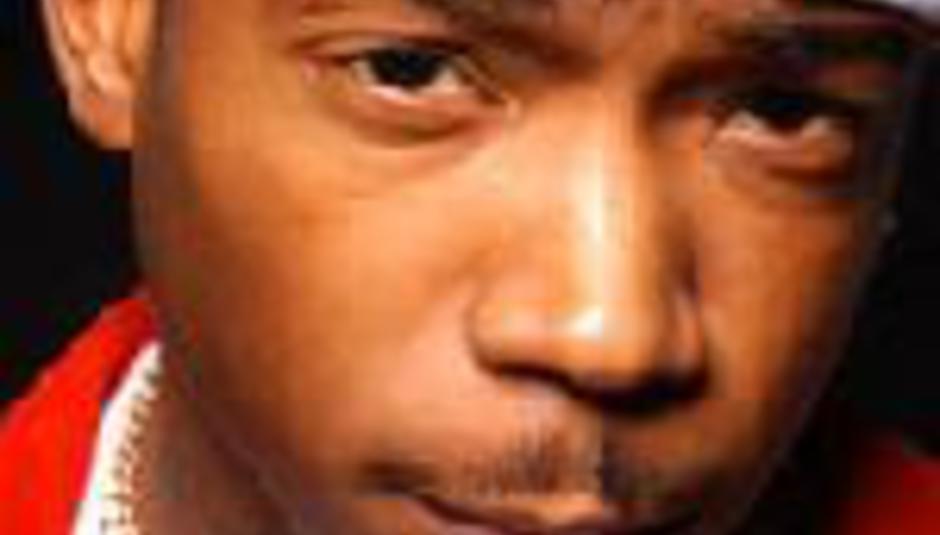 Rodent-faced rapper Ja Rule is among a selection of celebrities that have signed up to appear on a new cookery programme in the US.

The 'Always On Time' hit-maker will toss pancakes and simmer soup on Cooking Showdown, a show dreamed up by none other than Sean Combs. That's P Diddy to you. Or Puffy. Or, um, whatever he's called this afternoon.

Also set to appear is one-time Rosanne husband Tom Arnold and supermodel Naomi Campbell. The celebrities will appear alongside US television chefs, a la Ready Steady Cook over here. We guess.

The show starts on the Food Network cable channel on April 17th. No doubt it'll get picked up by ITV 7.

DiScuss: Today's pretty crap for news we're afraid, unless you really want to know the exact quantities of drugs Pete Doherty is getting done for possessing...?