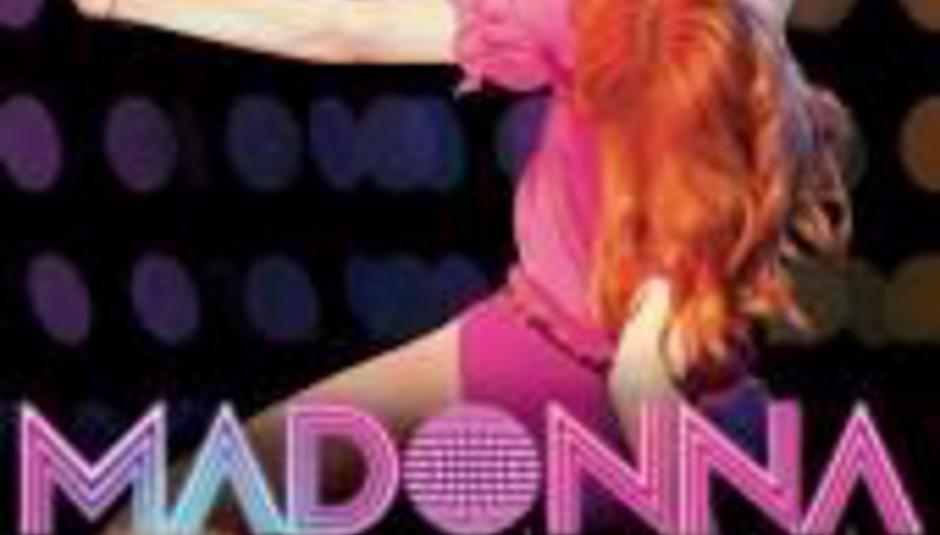 The record has, so far, reached the number one spot on the album charts of 40 different territories. The lead single from said long-player, 'Hung Up' also romped its way to a top-of-the-pile record - it climbed to number one in the singles charts of 41 countries.

Madonna is expected to announce details of a world tour in the coming days, and her next single is likely to be 'Jump'.

DiScuss: Hardly rocket science though, is it? Take a sample that everyone knows, prance about in your gym kit, hit record!