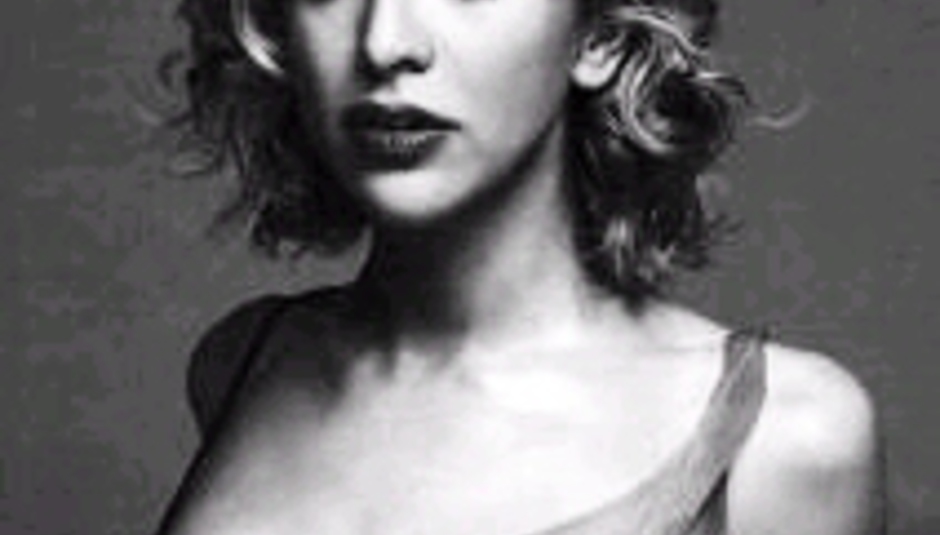 by Sean Adams May 31st, 2003
The other blonde one from The Nirvana Years, who's friends with that bald pumpkin seller, might be finally signing a deal and playing three shows in London in July..

Yep, Courtney Love is in the news again this week. Plans have been leaked that she's rocking the rock for three consecutive nights at the London Astoria on July 24, 25 and 26. Tickets ain't onsale yet tho, so chill out punk.

The record deal saga also continues this week. We've heard she "will" sign to Virgin's US division, but we also heard she's signing to Branson's label V2, but that rumour about Alan McGee/Telstar inking the deal still hasn't totally gone away.

In other news, for her forthcoming debut solo album, 'America's Sweetheart' Ms.Love has, according to gossip-mongers, recorded 28-tracks, including: 'Mono', 'Hold On To Me', 'Pills', 'Sunset Strip', 'All The Drugs In The World' and 'Julian' (apparently about Julian Casablancas.). Courtney's working with knob-twiddler/boyfriend/co-manager Jim Barber.

More news as it happens..