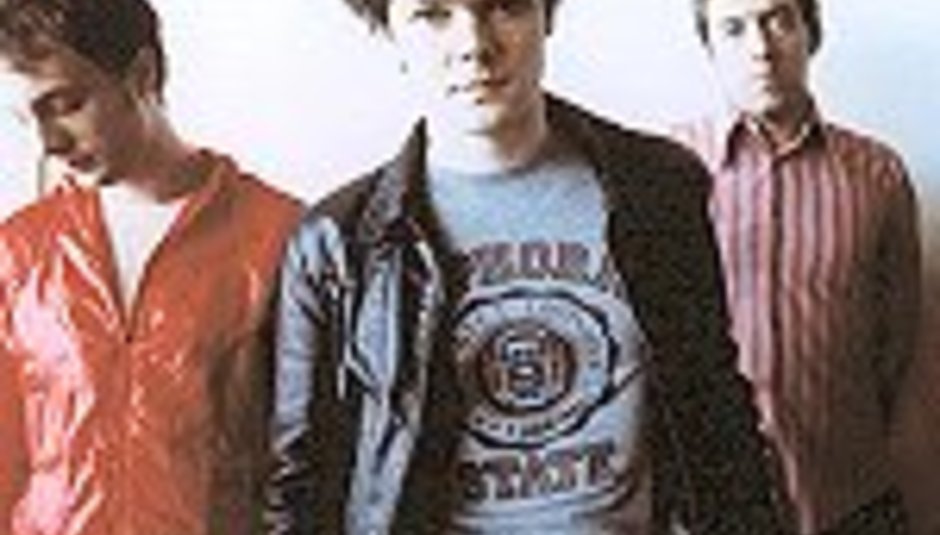 A folk album for the future: Roddy goes solo

Idlewild singer Roddy Woomble is to release a solo album in July. That doesn't mean the band are splitting, mind.

The as-yet-untitled record's said to be a folk-styled effort, a departure from the rockier territory generally occupied by his nine-to-five band. Woomble will tour the album upon its release. Idlewild, of course, have completed their contract with Parlophone/EMI and are currently unsigned.

“(We've) been talking to a bunch of different record labels, but we're in no rush to commit to anything as yet. Actually, it's been really enjoyable to write Idlewild songs and not to worry about what anyone thinks of them other than us. It's a bit like starting a band all over again.”

I was never sure of all that pressure, either...