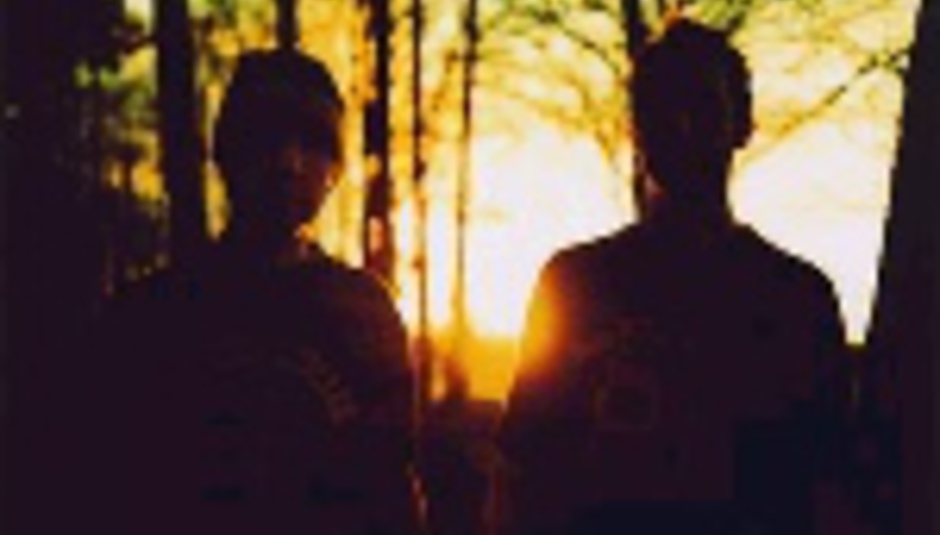 Boards Of Canada are to release an EP this summer, presumably as some kind of album stopgap, by the name of Trans Canada Highway.

The release will feature six tracks - one being 'Dayvan Copboy’ from their last long-player The Campfire Headphase - and comes on CD and 12" through Warp. Obviously. It sees the inside of shops on June 5th.

The band have broken their video duck, too, with a promo for 'Dayvan Cowboy' expected to feature on music television channels of choice leading up to the EP's release.

DiScuss: 'Trans' is so nearly 'Tras', that being a song by Battles. Oh, Battles, how we love thee...