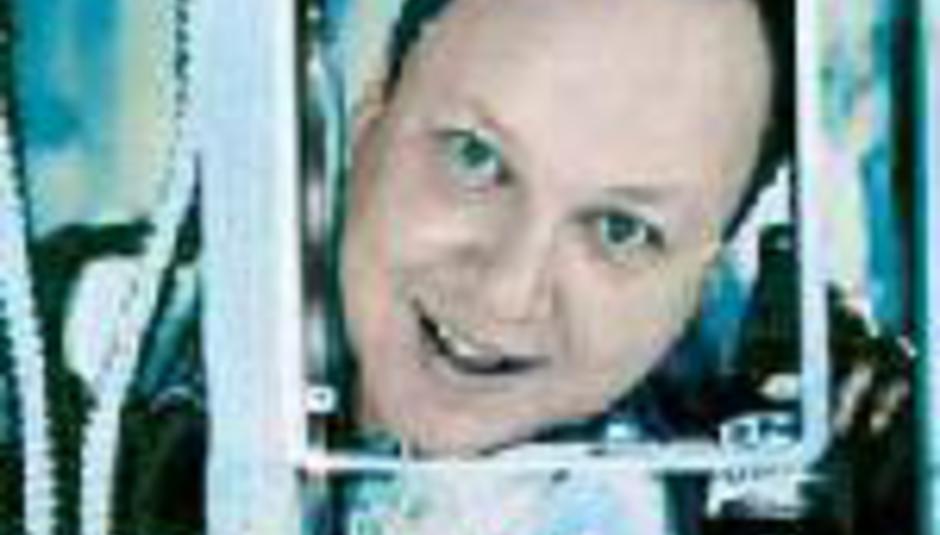 Back in Black, in Black: Francis does double CD

Frank Black is to release a double-disc album this June, entitled Fastman/Raiderman, through Cooking Vinyl.

The product of two years' recording with Jon Tiven in Nashville and LA, the 27-track album is a worthy successor to 2005's well-received Honeycomb. The record features celebrated contributors, including Levon Helm (The Band), Tom Petersson (Cheap Trick) and Al Kooper.

Black had the following to say on his current co-workers:

“On Honeycomb I was walking on eggshells. These guys are still legends, but now that we’d hung around a bit, I was more at ease.”

The album is released on June 19th.