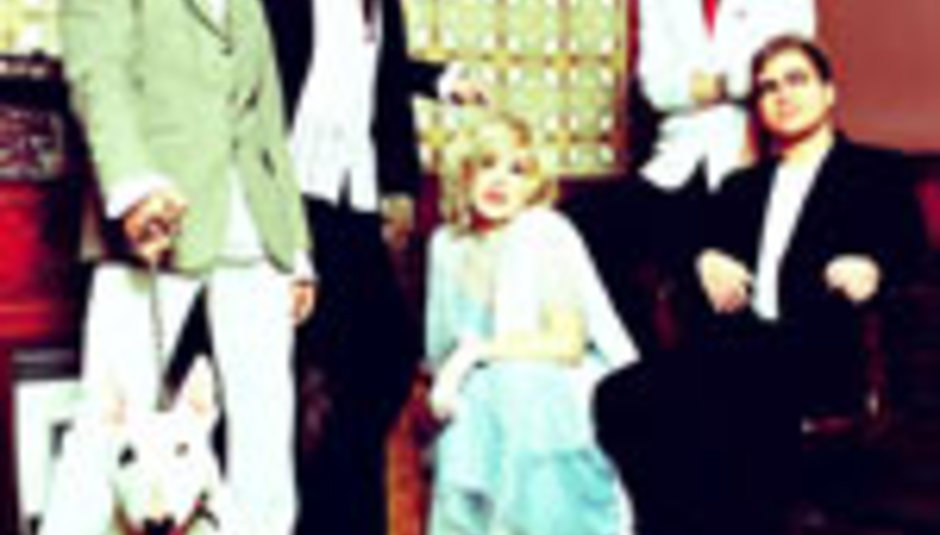 The Modern axed from singles chart

Very ordinary electro-poppers The Modern have seen their hit single 'Industry' booted from the singles charts after it was revealed that certain 'fans' downloaded rather too many copies.

It turns out that friends and relatives of the five-piece bought many copies of the song online, leading to it charting at an impressive number 13 (unlucky for some, eh?). 'Cause that's really not fair - although it didn't stop Nizlopi, whose fans downloaded multiple copies of 'The JCB Song' - the Official UK Charts Company ditched it from their top 40.

A band spokesperson said: "Due to over-enthusiastic members of the band's fans and family, an unacceptable number of records were digitally ordered per person online.

"The band are keen to stress they thank their fans for their loyalty and support, and are saddened by the OCC's decision but understand the integrity of the charts must be upheld."

DiScuss: Fair enough, or should sales simply be sales, whoever's buying them? Didn't some girl buy 84 copies of a Victoria Beckham single from one store once? Fishy business...