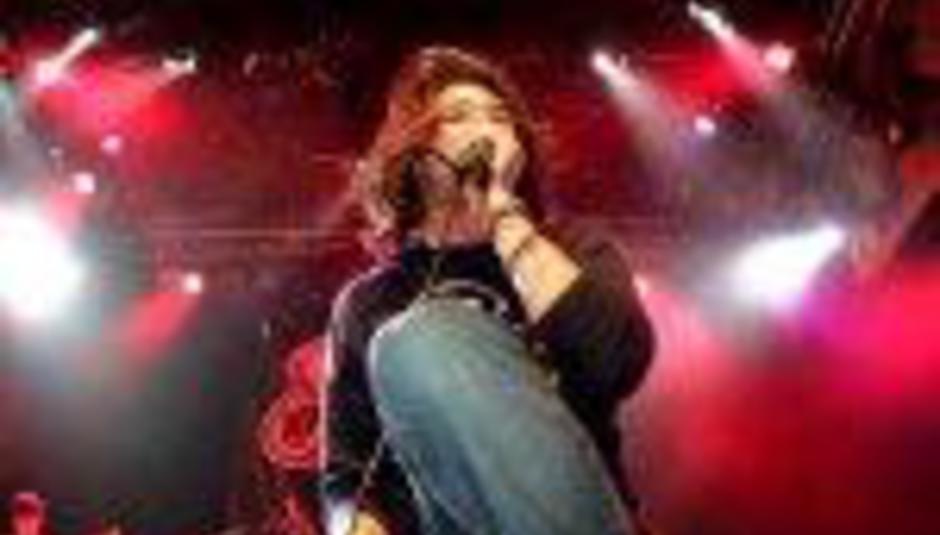 Louder Now? Go see TBS live, just to be sure...

Emo types Taking Back Sunday are hauling ass about our land this May in support of their forthcoming third album - their first for the big-money suits at Warner Bros. - Louder Now, released on April 24th.

The quintet play below Lostprophets at the Give It A Name twin-site event before embarking upon their own tour. Dates as follows: