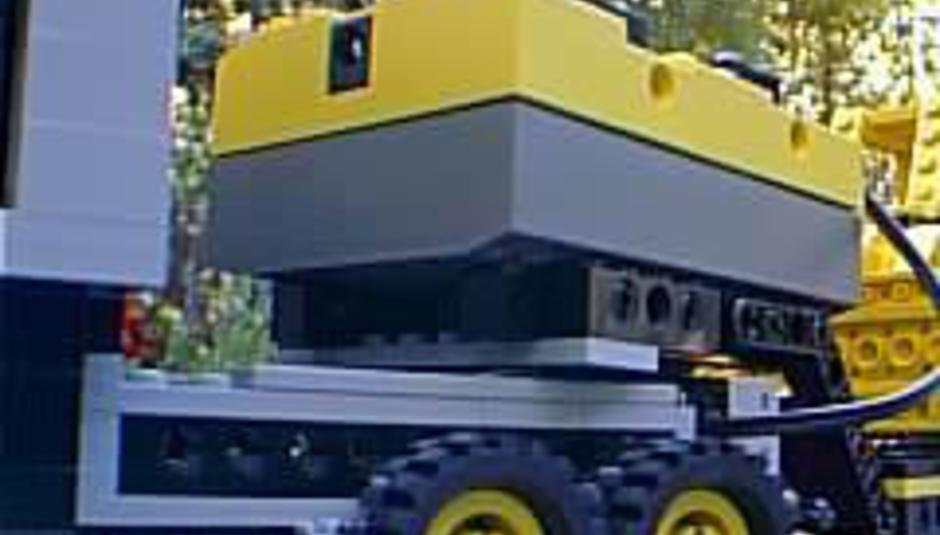 The summer's main event, the Truck festival, has sold out in record time.

Another year, another shorter sell-out time for the best indie/rock/folk/everything festival. Tickets were put on-sale in selected shops in and around Oxford on February 1st, where more than 1,000 were sold. The remaining 70% or so were sold in seven days through the internet.

If you missed out on tickets for this year's festival, stick with DiS for unrivalled audio, video and written coverage of Truck Nine. As previously prescribed, we'll be the first place you can find out the line-up as well as a little surprise Truck party we've got up our sleeves.