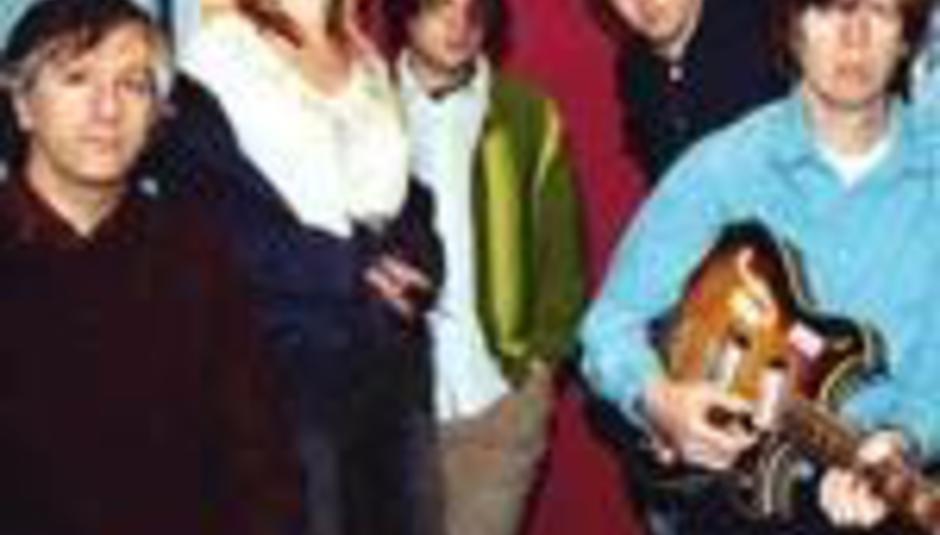 Sonic Youth's Thurston Moore has told Billboard that the band's forthcoming record, due in June, is influenced by archaic rockers Blue Oyster Cult.

Apparently, songs like 'Rats' and 'The Neutral' from SY's latest, due on June 12th, recall the riffs of BOC's third and fourth albums. It also contains a song, 'What A Waste', that's inspired by the theme tune to a popular US sitcom... if Moore's to be completely believed (we're not holding our breath).

"What was that band, The Rembrandts? We're inspired by that!" said Moore. "Our eleven-year-old said, 'Hey! That's the theme song from Friends!' And we're like, 'Oh, yeah!' So we're inspired by that - and Freaks and Geeks, which is totally awesome and also early, thrash-era Go-Go's."

Sonic Youth will tour from June until September Stateside, performing a few times with The Flaming Lips.