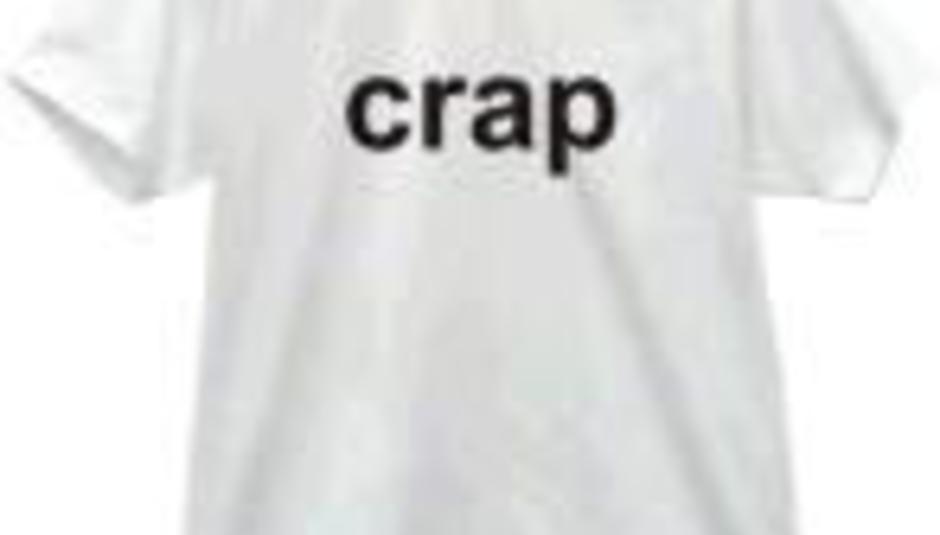 Shawn Gold, executive and co-founder of MySpace alongside everyone's friend Tom Anderson, has told an audience in New York that the site's first physical musical venture, a compilation record, wasn't exactly a success.

Gold told the Digital Music Forum that MySpace Volume 1 had only sold a maximum of 50,000 copies, a pretty poor return considering just how many people were made aware of it through the multi-million-person reaching MySpace.

Reacting to a suggestion that the record was over-hyped through the website, Gold said: "I don't know if it was that, or if it was just a shitty CD."

Another MySpace record is in the works, however, although it won't be a compilation. Gold also revealed that MySpace is to launch a satellite radio station in the US. Murdoch, he's already counting the crisp bills...