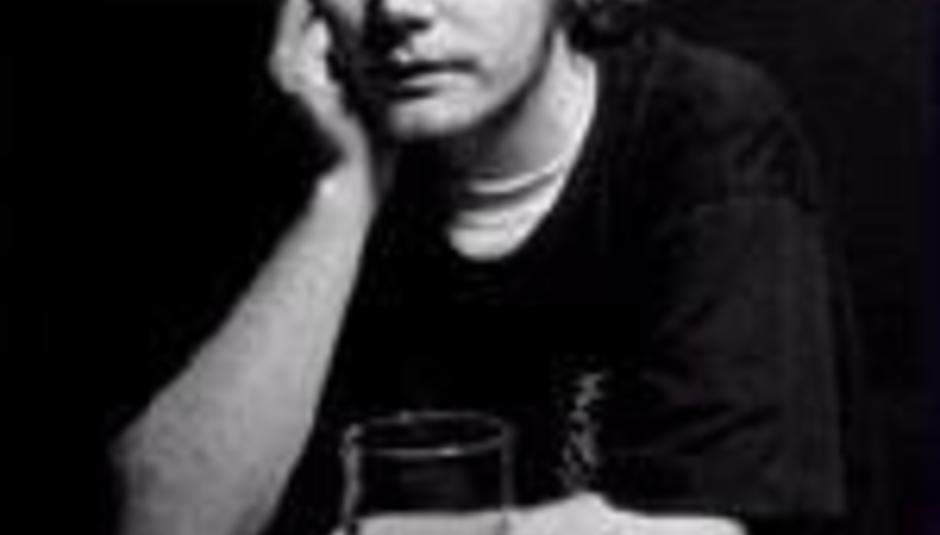 The Russian Futurists, aka Matthew Adam Hart in his bedroom with a few noise-making toys, have penned a deal with Memphis Industries that'll see the label release both a single and a compilation album in May and June respectively.

'Paul Simon' hits stores on May 25th, with the Me, Myself and Rye... An Introduction To The Russian Futurists following on June 12th.

Ontario-based Hart has already released three albums, the last of which, Our Thickness in 2005, attracted praise from across the indie-rock critical spectrum, hence this new deal with the label daddies of The Pipettes and The Go! Team.

The compilation release will feature tracks from all three albums to date.