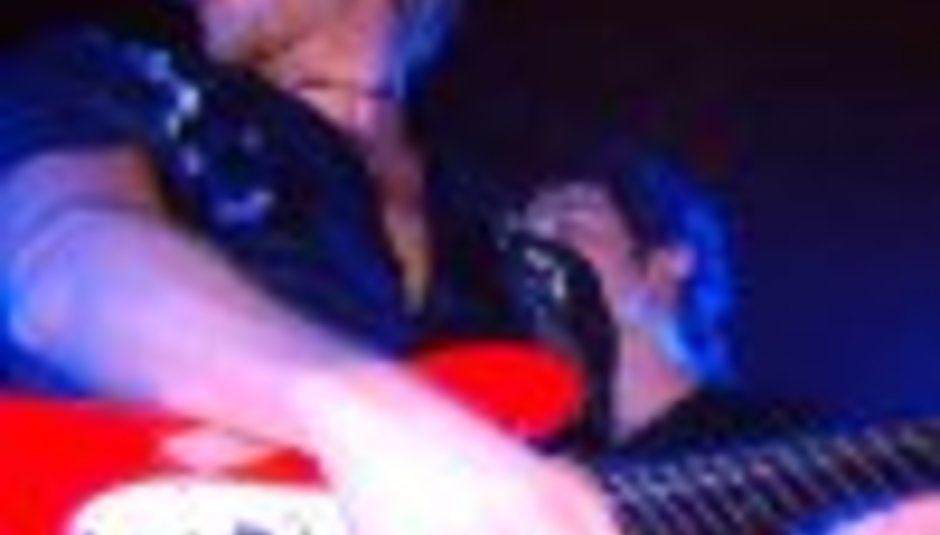 by Gareth Dobson April 9th, 2003
Norway's finest rock n roll exports, Span, are about to embark on a UK tour.

They will be taking their heady blend of premier riffage and fast-paced rawk hi-jinks around the country throughout the end of April and May as support to Violent Delight, as well as playing a special show for Kerrang! next week supporting Vendetta Red in London. The tour precedes the release of their single, 'Found' on 2 June. The band are also currently hard at work on their debut album, which looks set to be released before the year is out.

The dates are as follows: (all with Violent Delight apart from 15th April)