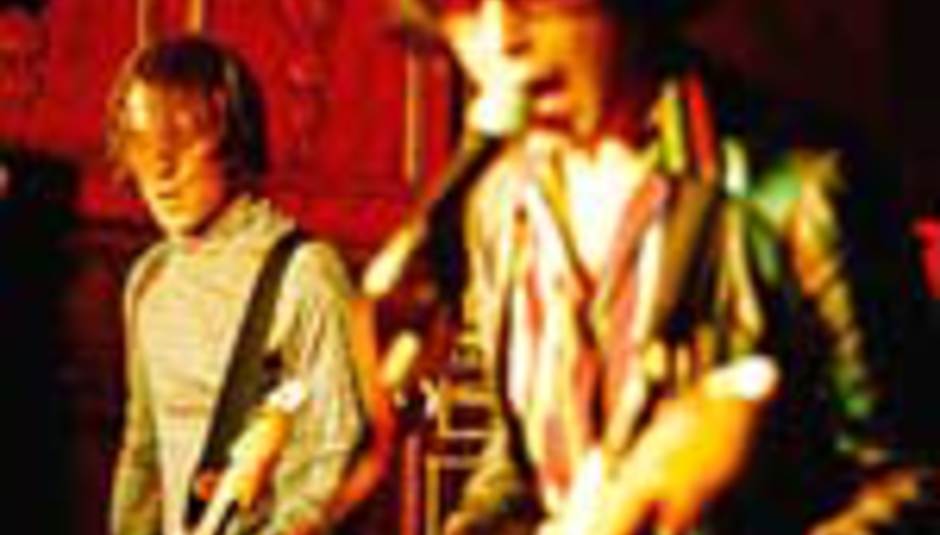 Mirror crashers? Nah, those were bottles...

Ryan Jarman of The Cribs worked his merry drunken way to hospital and back twice last night, following his high jinx at last night's NME Awards, so sayeth NME.com.

The singer initially hurt himself by falling/jumping onto (or crashing into... whatever) a table full of beer bottles. He was picking up the award for best live act - one given to The Kaiser Chiefs as Franz Ferdinand weren't present, but that was then given by Mr Wilson and company to The Cribs. Nice boys.

Jarman needed some stitches at the local hospital, but returned to the action soon after. Sadly, just 10 minutes after he returned to the party, an ambulance was called. He was finally discharged this morning around 5am.

What a silly billy.