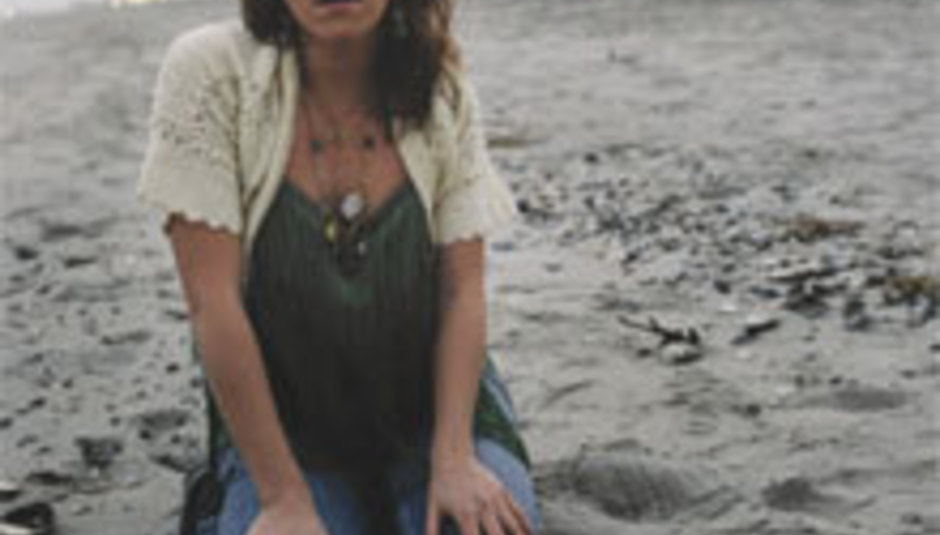 Richard Hawley has unfortunately cancelled his Barfly show this evening, but has been more than adequately replaced by Martha Wainwright!

DiS Recordings' critically-acclaimed singer-songwriter Martha Wainwright has stepped in to fill the shoes of Mr. Richard Hawley who has cancelled his Camden Barfly show this evening (thurs 23rd feb) due to illness.

Martha, who is in the UK after playing with Sophie Solomon was happy to do the show, open to ticket holders of the Richard Hawley show and a limited number of on-door sales only.

Richard has rescheduled the show for 31st May and existing tickets can be used for both tonight's show and for the new date.