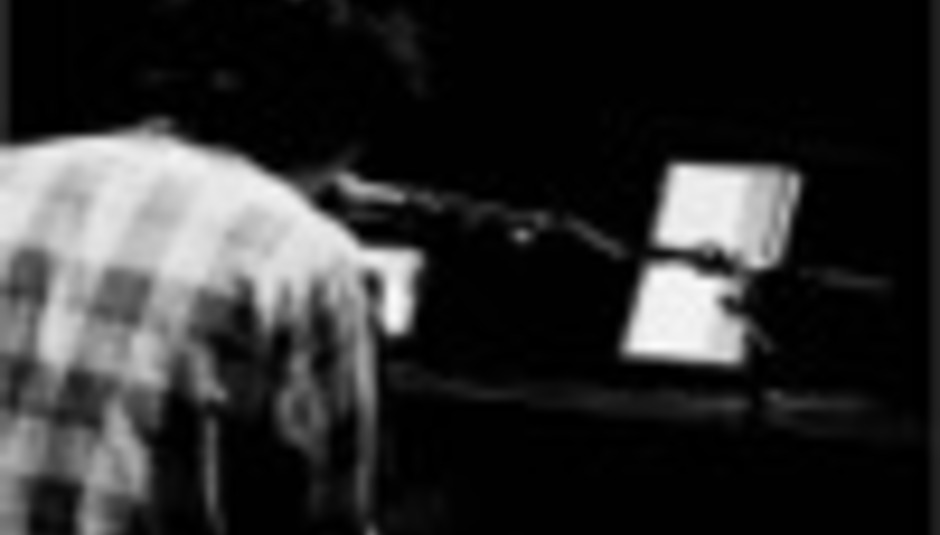 48 hours and Suicide from Ryan Adams

These full-session recordings were sifted through to provide tracks for his 2002 'Demolition' LP, and have been guarded much more closely than his previous session work which has been leaked fairly quickly after recording.

The Suicide Handbook session was recorded in January 2001 in Nashville, and features Adams with longtime Dylan buddy and lap-steel player, Bucky Baxter. The starkness of these tracks led Ryan to flip the script and record the classic pop/rock of his famous 'Gold' album release.

And it was in equal response to this that made him record the 48 Hours session a few days after the final mix of 'Gold' in California, June 2001. These 11 tracks have a countrified folk twangy feel to them.

Another blow to the ebay profiteers!! and if you've had these for ages, whay haven't you been sharing?