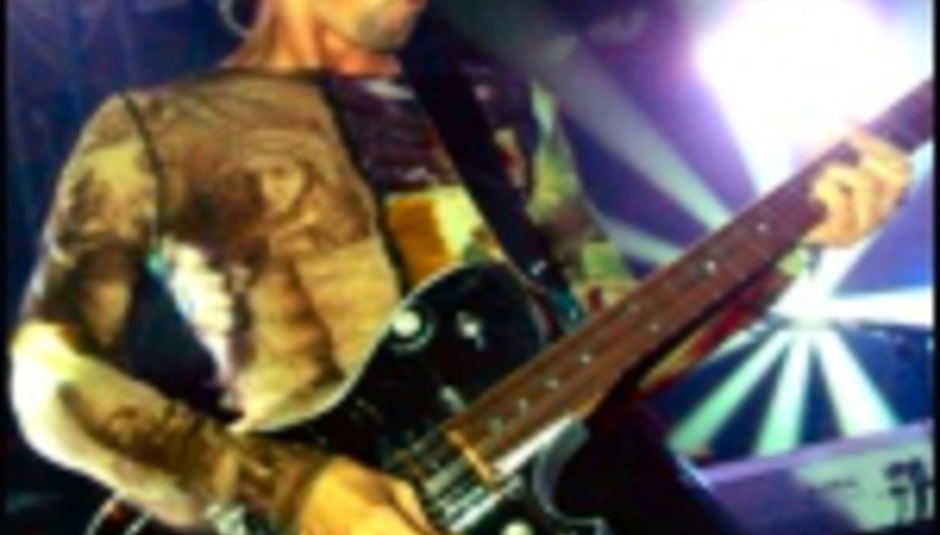 aMUSEing rumours: new LP in May?

US rock bible Rolling Stone has informed folks that the US release date for their as-yet-untitled fourth studio effort will be 16th May, though this has only been confirmed Stateside.

The first single has however been named, 'A Crying Shame' (currently without UK release date as well) will mark their comeback, presumably alongside shows and festival appearances.

DiS fact: Drowned in Sound founder Sean Adams gave Muse one of their first interviews in one of his old fanzines, at the tender age of fifteen. That's worth a high-five if you see him soon.