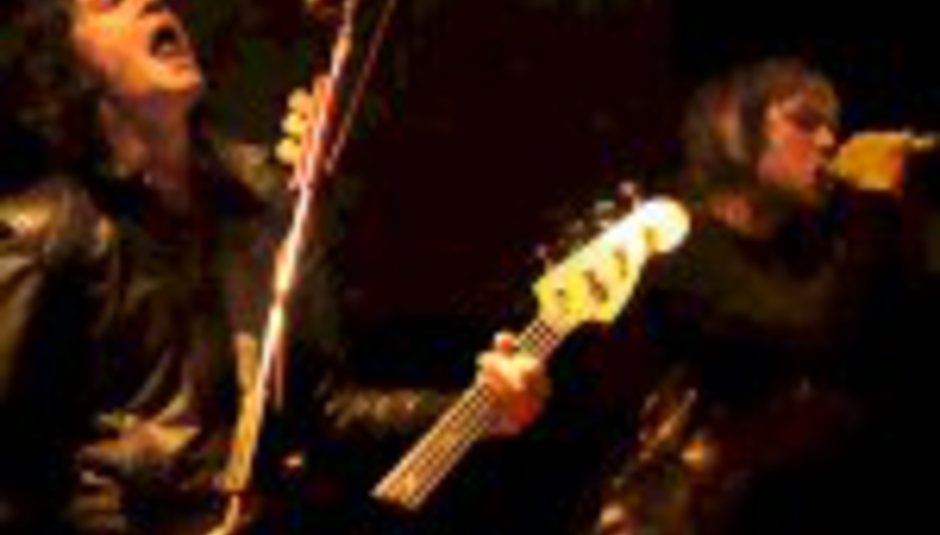 Home counties kings and NME-daaahlings, The Cooper Temple Clause have sold out their rescheduled Astoria brats show (with I Am Kloot, Aereogramme and The Futureheads) and have announced a huge date at Kentish Town Forum (London) on Tuesday May 20th. For the next 48hrs you can exclusively get tickets from gigsandtours.com.

It's a pretty big step up for the band, soon to return with their second album (which is currently being mixed in somewhere in Islington) but does show the Coopers to be one of the biggest bands in Britain right now.

Jon (drums) and Kieran (keys) are playing records in Portsmouth tonight (Saturday March 22nd) @ the Topdoris night at the Wedgewood Rooms' 'Edge Of The Wedge' bar. They start around 9pm.

Drowned in Sound will be catching up with the Coopers properly, very soon, to get a sneaky listen to the new record and nose around their barn-studio on a farm near Reading.

DiScuss: How much do you hate the Coopers? Anyone heard the new stuff? Are they getting big a bit too quick? Will they benefit from American bands cancelling their UK and european dates? What bands will rival the Coopers by the end of this year? Is hair important? Jam? Monkey?