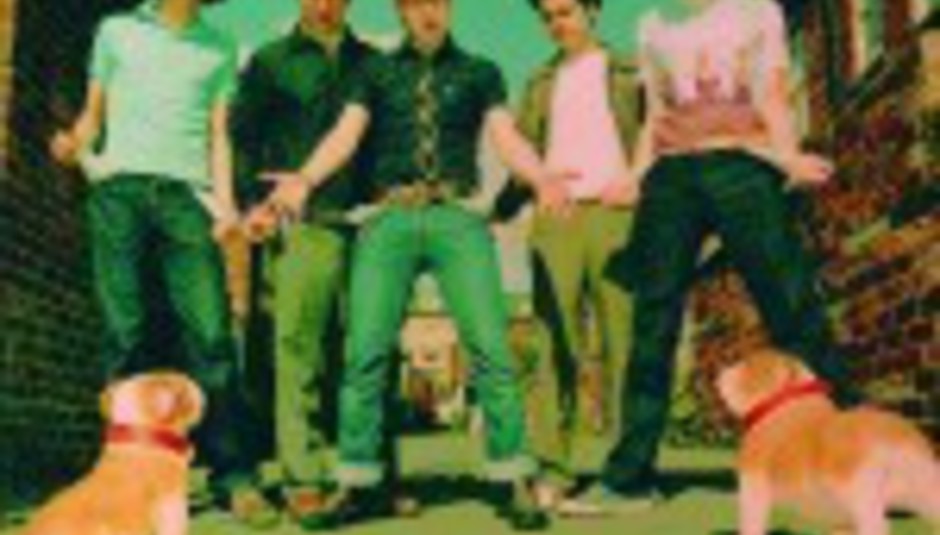 No, we didn't report who won what at this year's Brit Awards, and neither did we get all chest-puffed proud 'cause the Kaisers romped their way to three wee statues (well done guys, seriously), but this is mildly interesting: the television coverage for the Earls Court event scored the lowest-ever viewing figures in its history. Some 5.3 million folks tuned in at the show's start, but that figure fell to 2.9 million come its conclusion.

The figures make for alarming reading when compared to the 11.1 million the show attracted ten years ago. ITV were quick to look on the bright side, though, emphasising that they fared well with the younger end of the market:

"In the multi-channel environment of today's market, we are delighted the Brit Awards got a third of the 16-to-34 audience."

In related news, Mogwai's Barry Burns has been mouthing off about the Brits through the band's website:

"... the Kaiser Chiefs won best 'rock act' which is just mental. They're not a rock band. (I met one of them in Japan and he was lovely, if a little scared by my over-affable-drunkness but they're no rock band). We all know that the winners are discussed between the big major labels and they decide who'll get the honours that year. Before you dispute this, we know, we've been told by one of them. What a waste of everyone's time and money."

Burns also turned his attention to Mr Blunt, saying: "I have spewed blood down dirty toilets with more talent than him. Twat."