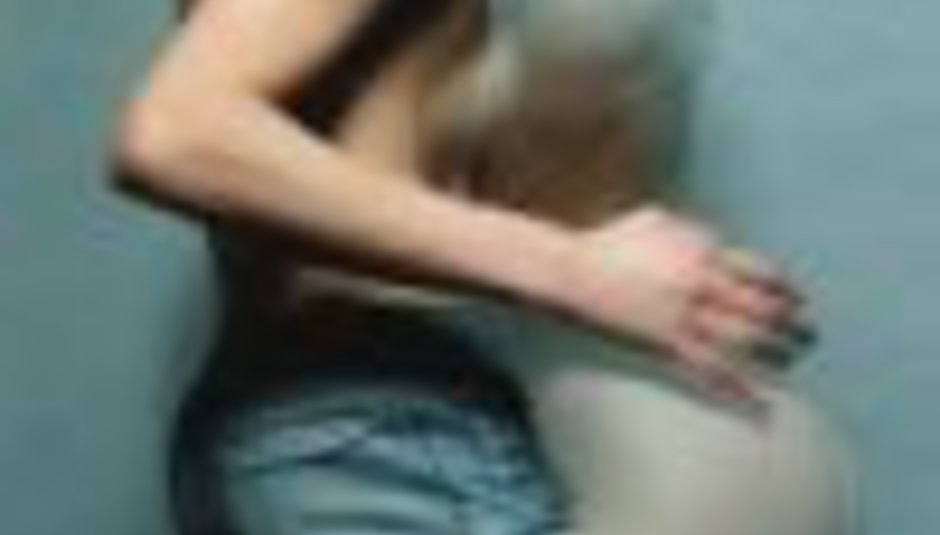 by Sean Adams March 17th, 2003
PLACEBO release their latest album of Sonic Youth affected, neo-goth, post-glam, sub-drone, chart-devastating-pop, rock, next week! And you can hear it all this week..

The lovely folks at Hut/Virgin fully understand the try-before-you-buy-thang and have put us on another of their webwheels - in the past we've had Gemma Hayes, the Music and Goldrush.

This, the fourth Placebo album, is entitled 'Sleeping With Ghosts' and is to be released next week (March 24th). As part of the webwheel we've been given the track 'Special Needs' which you can hear using Realplayer by going here.

Read our recent live reviews of their comeback shows here. And read about their upcoming tour here. Coming up: We'll have an interview with Briiian, a review of the album, reviews of their past albums and a full tour report from their forthcoming tour.

DiScuss: What do you make of the new album? Same old Placebo or the best thing they've ever done?