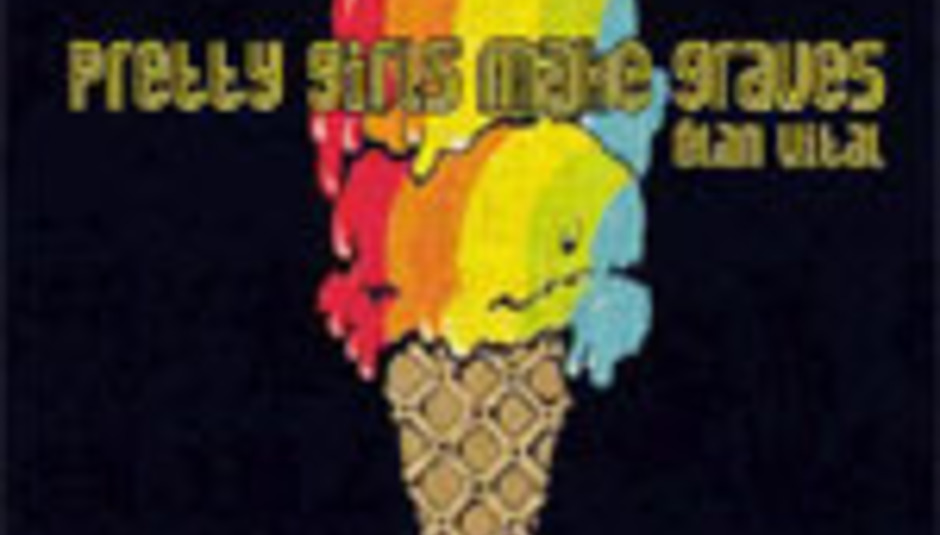 A pair of Pretty Girls shows

The band will swan into London and Manchester on the dates below.

Élan Vital is released through Matador on April 10th. Bassist Derek Fudesco revealed to DiS earlier this month that the band had recorded a whole album's worth of material as a four-piece, following the departure of guitarist Nathan Thelen after last album The New Romance, but scrapped it and started again when new member Leona Marrs joined full-time. Having heard the record a good few times now, DiS can report that the move was a wise one.