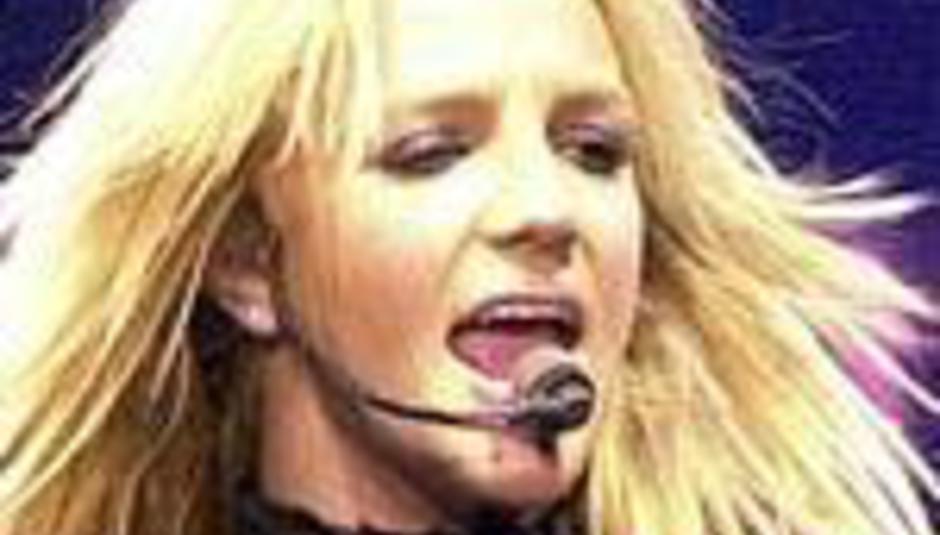 Mother without a baby seat Britney Spears is bored of today's pop tarts, saying that she's keen to return to music to challenge the likes of Kelly Clarkson and Ashlee Simpson.

"I haven't seen anybody out there who has had a performance where I'm like, 'That's f**king awesome.' It's been boring," she told People magazine.

As and when she does return, though, existing fans should prepare themselves for a stylistic shock - Britney's been singin' the blues of late.

"I used to listen to blues music and all that stuff. I would like to try to have more influences of that sound. Not that I'm going to be like frickin' TINA TURNER, but you never know."