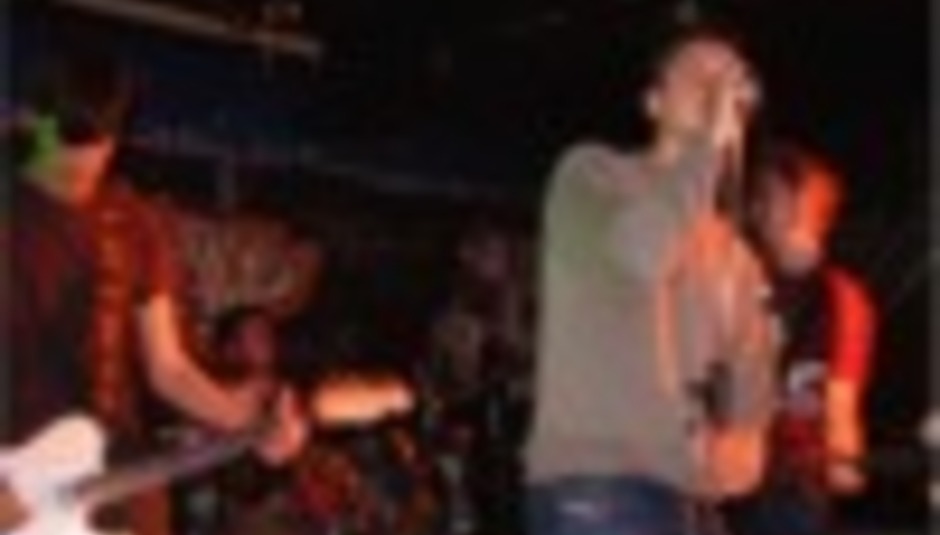 by Gareth Dobson March 12th, 2003
Just in the nick of time, the full line-up for Biffy Clyro's London gig at the Camden Underworld has been confirmed.

Post-rock pioneers Redjetson will be accompanying Biffy and X Is Loaded and will be first on, the perfect reason for getting there early. As if you weren't going to anyway…

The gig follows their headline spot at the end of January at the inaugural DiS hi-jack of Club Fandango, and may well see the band premiering new material before they go back into the studio to record an EP in May.

To find out about the rest of the dates and support for DiS' Biffy tour check this clever link here and salivate at the thought of Biffy, Span and Jetplane Landing together.