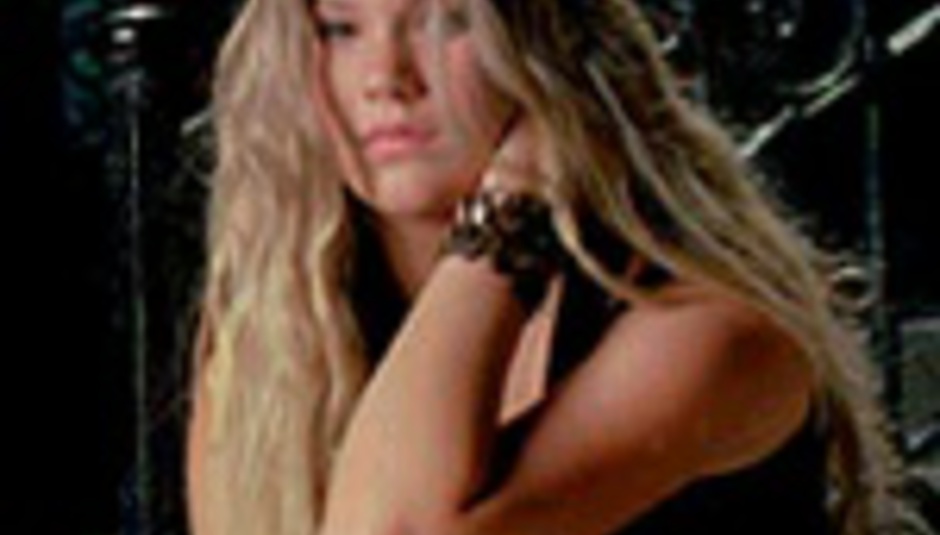 Joss joshing us? Singer reckons she wants to be a midwife

Popular with middle-aged mums about the land type Joss Stone has told a website that she's quite keen on quitting music to pursue a rather different career path.

IOL.com quotes Stone as saying: "I want to be a midwife. It must be the nicest job. I don't want to be a singer all my life."

Stone goes on to say that she's already becoming bored of the lifestyle of a mega-selling pop star:

"Everyone thinks, 'Oh my God, they're having so much fun', but let's be real. These people had to get ready for four hours, they're in high heels that hurt, talking to people they don't know, having pictures taken every five minutes. That's not a party."