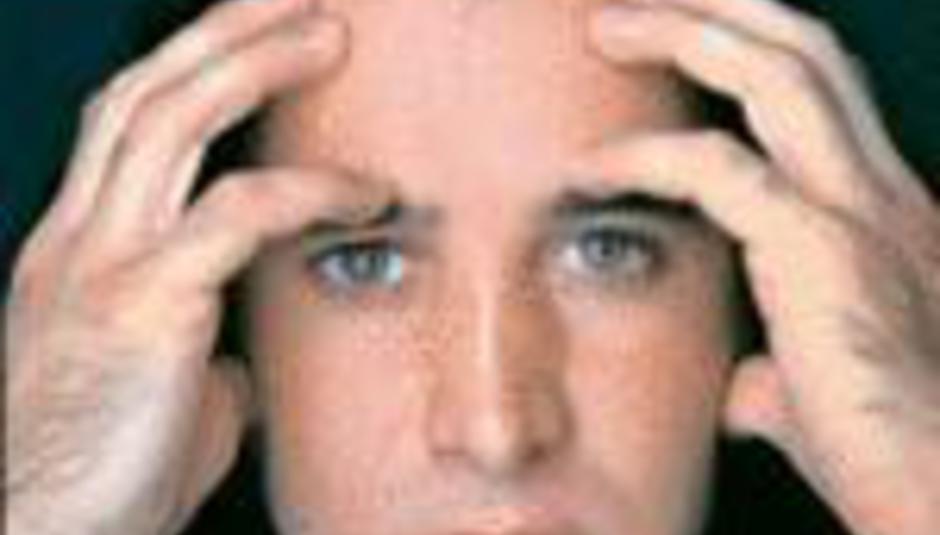 The singer got married, to a former Miss New York no less, only a day before his arrest. Airport police haven't been particularly forthcoming with full details, but have stated that Stapp was utterly under the influence.

Stapp was transfered to the care of the LAPD for blood tests and the like. It's not the first time the singer's been in the man upstairs' bad books, either: back around Thanksgiving time he got in a scuffle with the band 311 at a Baltimore hotel, leading to claims that Stapp was boozed up and making inappropriate comments towards other men's wives.

End Of Article Fact: Creed were the worst band in the history of the world.