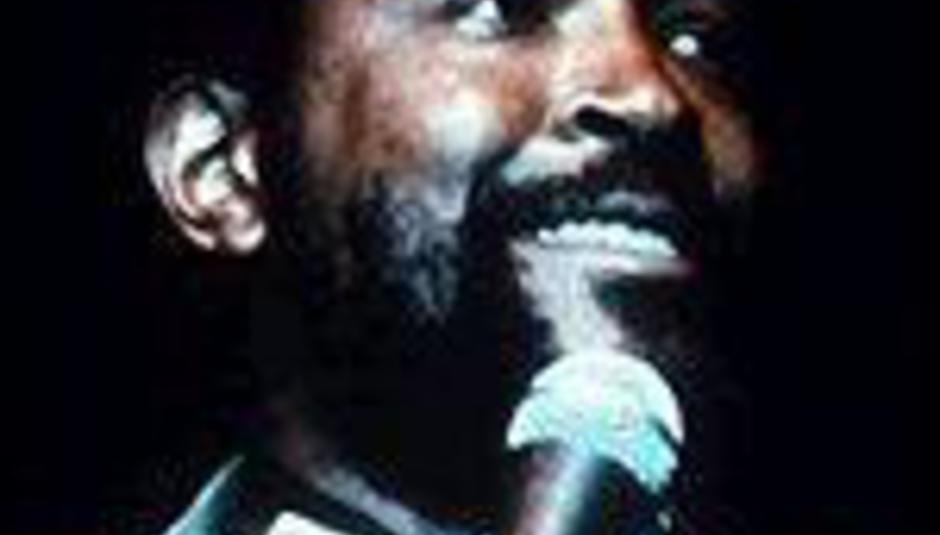 Hollywood Reporter is, um, reporting that a film is to be made on the life of soul sensation Marvin Gaye. Of course, the bio-pic on Johnny Cash,

Law & Order actor Jesse L Martin is looking likely to fill the lead role shoes, and the picture will follow Gaye's career from his early Motown breakthrough and subsequent problems with drugs to his death in 1984. He was killed by his own father, of course.

Somewhat weirdly, the film is to be largely shot in Hungary - we assume because it's cheaper to film there, and the project is independently financed. The director, Lauren Goodman, said:

"More than just being the voice of a generation, Marvin Gaye proved to be its very heartbeat."

Well, yes, but if your film's shit then both this generation and the last are gonna be mighty pissed.