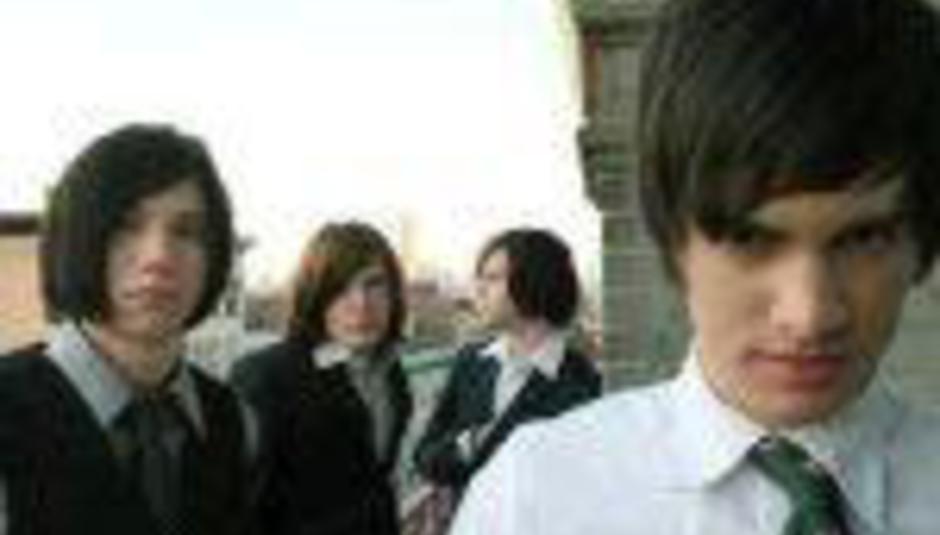 Rising poppyemo pretty boys Panic! At The Disco have told MTV.com that their debut album, A Fever You Can't Sweat Out, is written for the people that populate sites such as this very one - those that post on internet message boards.

"Because we had two songs online (before the album was out), people were already making assumptions about what kind of band we were and what our album was going to sound like," said guitarist Ryan Ross. "And that's what a lot of the album is about. It's directed at all those kids that talk on message boards."

Presumably at those looking to pick holes in P!ATD's hyperactive pop-rock, or those that have questioned the Las Vegas quartet's swift success - the album has thus far sold over 185,000 copies in the States.

"Either people were going to love us or they were going to hate us because of the way we got signed," said Ross. The band got signed after Fall Out Boy's Pete Wentz heard them online.

"He listened to the stuff and he drove down from Los Angeles to listen to us at band practice. So he heard us and he signed us. And that was pretty much it. So instantly, we entered this high-pressure zone."

A Fever You Can't Sweat Out is released over here on February 13th. It says something about them being a ""a wet dream for the webzines". Like, überLOL.