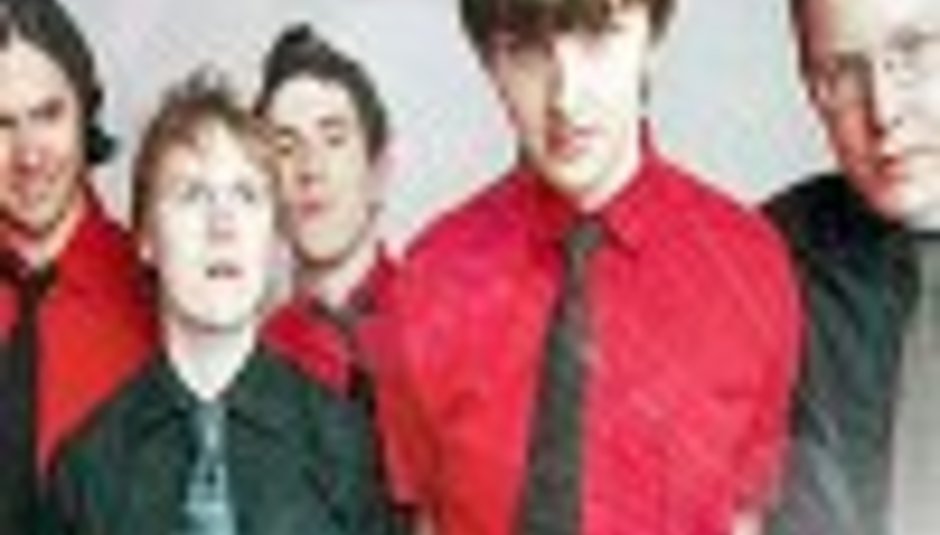 You've Got To Squirrel Your Love Away... Engerica, Jarcrew and thisGirl on tour

by Gareth Dobson February 10th, 2003
Six of Britain's most fearsome young sonic sorcerers have come together to create the noisenik trashfest that is the Fierce Panda Squirrel EP.

And, in a demonstration of true squirrellove, they are all jumping in a van to tour the width and breadth of country in order to share their rage. Sort of.

The tracklisting for the 'Squirrel EP', out on Fierce Panda on March 3rd, is;

The 'Squirrel' Tour dates feature thisGIRL + Jarcrew + Engerica and will call at;

(* = NOT including Jarcrew, but Lapsus Linguae will be supporting at those marked @)

thisGirl will go on to play more dates in March, with a date at the Plymouth University Student's Union on March 14th already confirmed. Engerica have also announced that they will be compiling a fanzine over the next few months, and have invited fans to submit ideas to them as well as record and t-shirt designs. Ahhh.