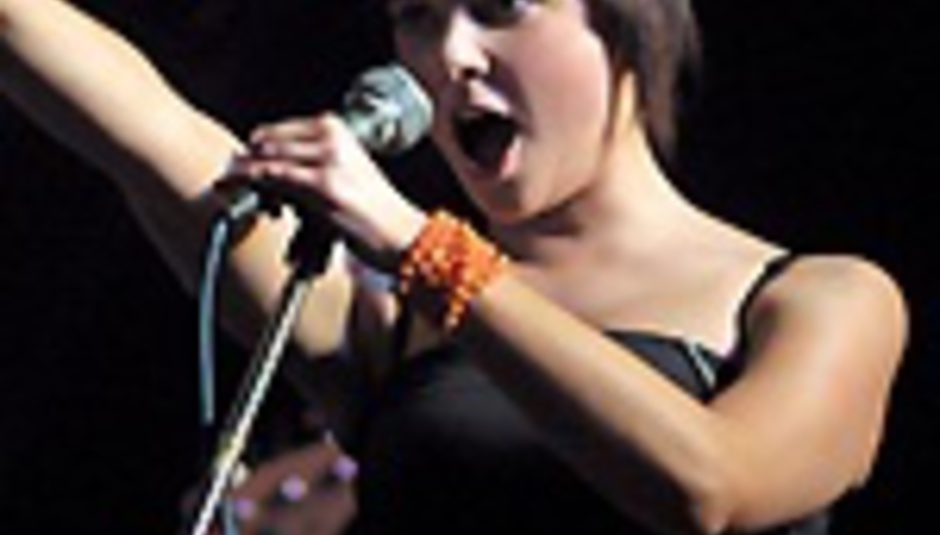 Their debut album Check In is a delicious slice of synth-pop fun that is an essential listen if you're looking to dance or smile.

Not nearly enough people have realised the excellence of said band and they eclipse 99% of chart-hugging pop crud.

The band have announced a new single 'Theme from Chalets', which will be released on 13th March through Setanta, home to fellow Irish group Turn.

Singer Paula is now engaged to Eddie 'Art Brut' Argos, meaning we're all out of luck and will have to find another indie-pop princess.

They've announced a delicious tour, go forth and enjoy!

The band also support Kaiser Chiefs on the European dates of their forthcoming tour in March.

I have agreed to go to Welwyn Garden City to see them, easily one of the most depressing places in the world.