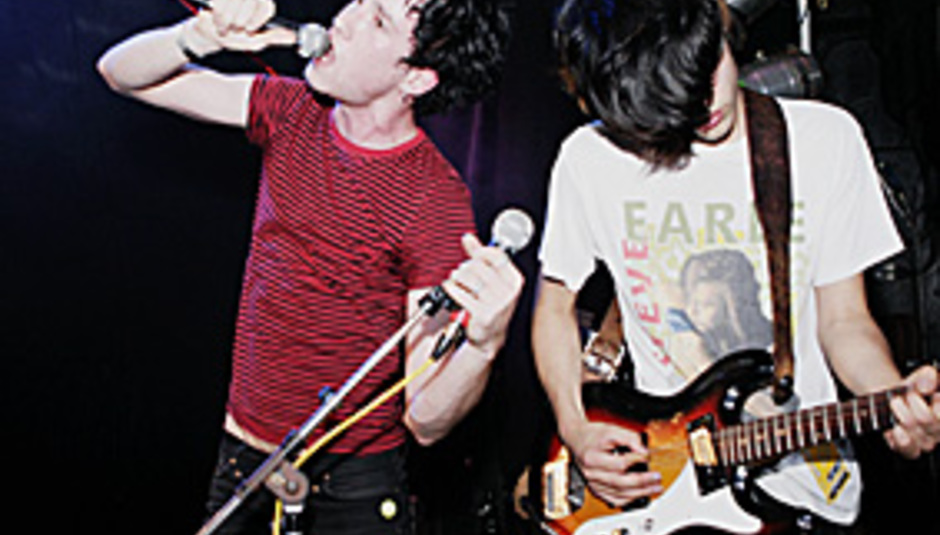 Test Icicles: not heading for the snip

Despite siginificantly less-than-rave reviews of their current sold-out headline tour and a seeming hatred of their own music, East London spazz-rap-metal three-piece Test Icicles are not on the verge of splitting.

Eldest of the trio, Rory is quoted as saying, "we are on a sold out UK tour then onto sold out dates in Europe and America with a new single and UK tour in April. Then maybe some festies, after that who knows, depends if anyone¹s still interested!"

The as yet undecided new single is released around the time of the following tour dates: