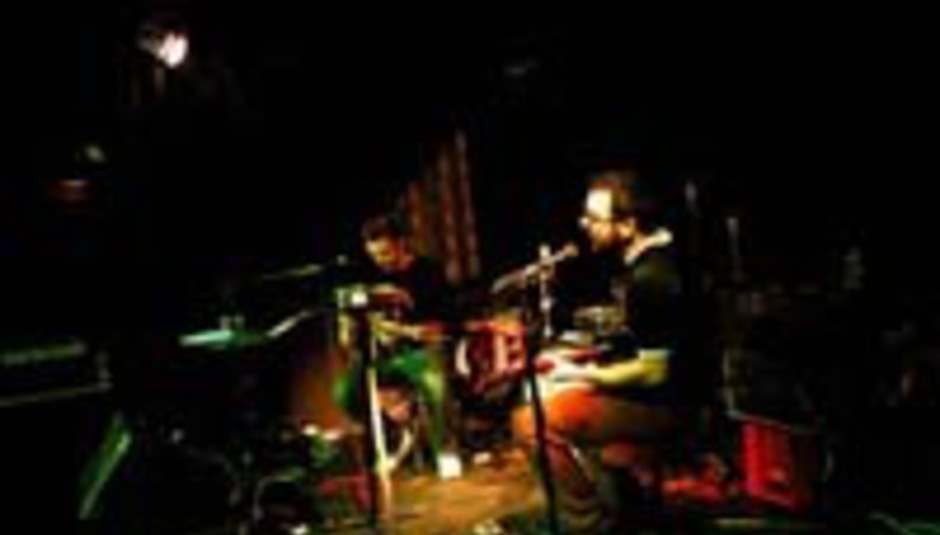 London-based indie-rockers Econoline have finally made their long-delayed second album available to the public. This Band Isn't Funny Any More will be available through Stupid Cat Records, and is the follow up to their acclaimed debut Music Is Stupid.

Stupid Cat Records is the label owned by the people behind London's Silver Rocket club - the label's MySpace page can be found here The album will set you back a mere eight quid.

Frontman Ian Scanlon - who has been serving as guitarist in Hey Colossus - sent the following message via e-mail:

"We're really proud of the record and its eventual release is definitely a massive relief and triumph over adversity, lack of cash, and general bad stuff. We're playing a gig with the four of us who recorded the album on 17th February at the Buffalo Bar (Highbury Corner, North London) with Foals, An Emergency and Skiptracer, so if you want to come and pick up a copy there you can! Thanks a lot, Ian."