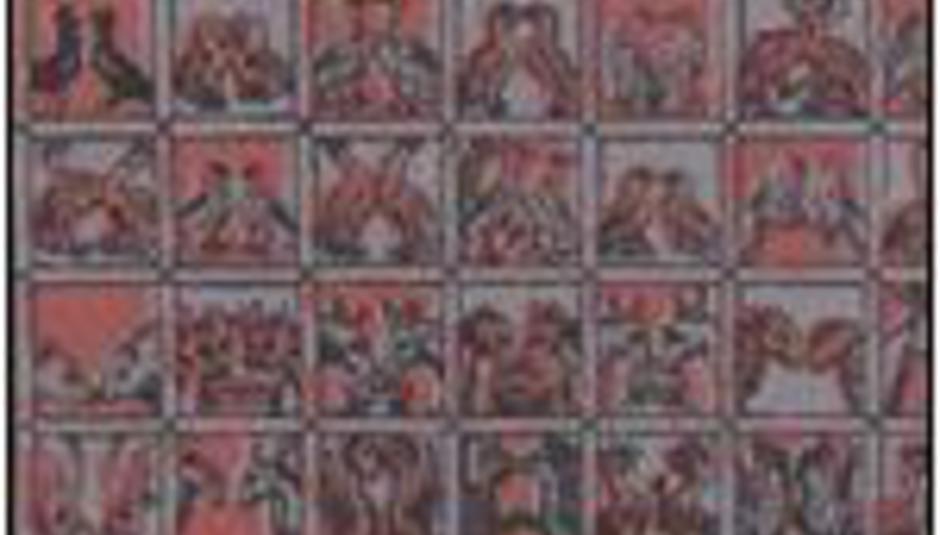 Acclaimed country-rockers Califone are to re-issue their debut album, Roomsound, next month.

Released on February 6th through Thrill Jockey, Roomsound has not been easily available since its April 2001 release. The line-up for the album includes members of Tortoise and Eleventh Day Dream, and the CD contains video footage of the band in action.

Frontman Tim Rutili continued his wandering poetry from his previous band, Red Red Meat - to quote the press release, the lyrics on Roomsound "penetrate the breath of pirates, poison apples at a tango contest and the waiting room between death and canonization where missionaries have quit and 19th-century whores have been rescued for all the wrong reasons".

Roomsound was called "a masterful debut album" by Time Out New York upon its initial release. We really can't disagree.