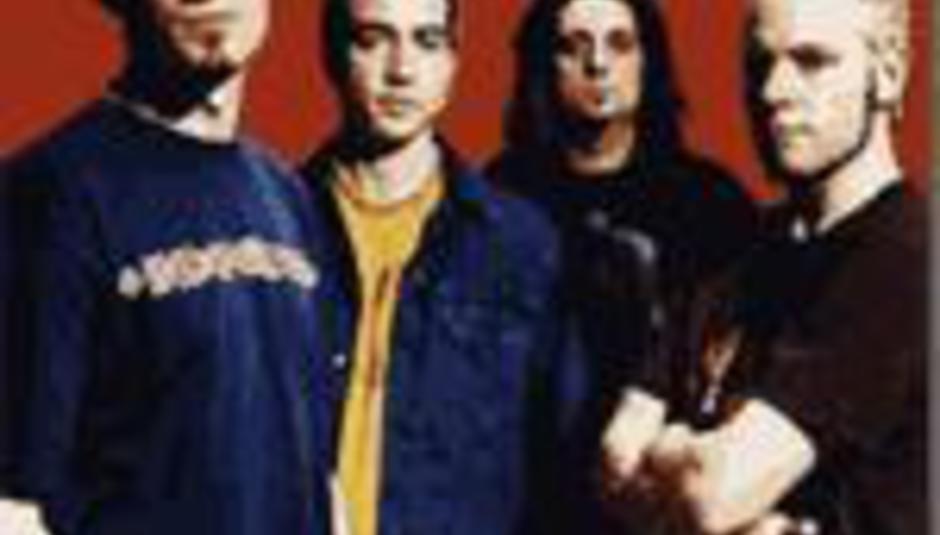 Pitchshifter are back: tour news

Pitchshifter are to return to touring ways to celebrate both the birthdays of their drummer and singer and the fact that they've a new EP available at the shows.

Singer JS Clayden said: "We've missed touring and we've missed the rabid UK fans. Our birthdays are the perfect excuse for a tour, and a tour is a perfect excuse to record some new material. It's great to give something back to the fans for their continued loyalty, and what better way than new tunes for free?"

Yup, paying punters will get 'emselves a FREE six-track EP for their gig-going efforts. Entitled All For One And None For All, the EP is unlikely to get a commercial release, so fans should book themselves into the following shows.

The EP features two new songs, three remixes and what we're told is a special treat...