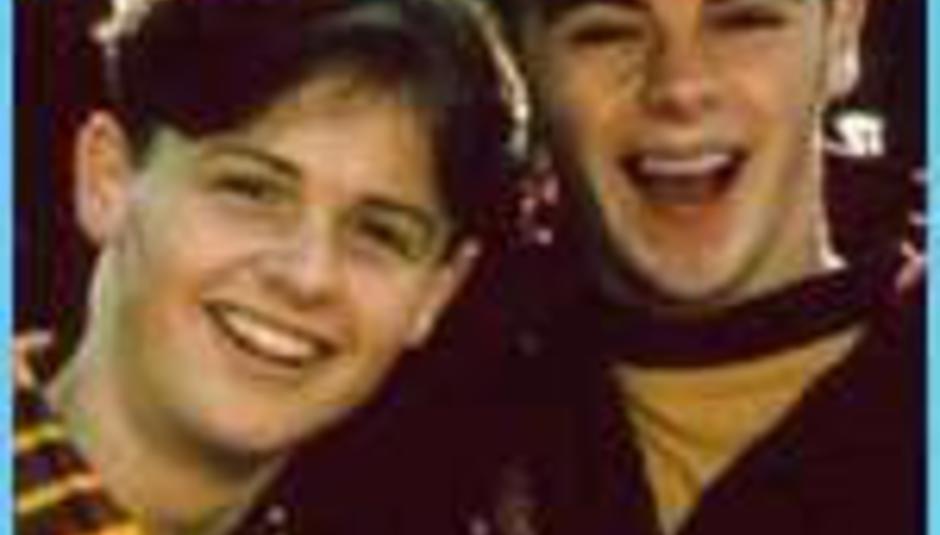 Pop Idol to get Celebritied

The daddy of television talent contests Pop Idol is to follow Big Brother and Stars In Their Eyes later this year by getting the celebrity treatment.

Presenters Ant and Dec have apparently got a plan to attract celebrity mates to a ten-day contest, so says The Sun. Simon Cowell is being lined up to be a judge on the show, which'll air in May, but he may not be able to feature as the show would clash with the finals of American Idol.

Ant and Dec are so keen on the project that they've turned down the presenters roles on the forthcoming Robbie Williams' Celebrity World Cup Tournament, to be broadcast in the run up to this summer's World Cup in Germany.

PJ and Duncan, pictured, are set to appear in their first motion picture in April, called Alien Autopsy. Here's hoping they play the aliens.

DiScuss: AAAARRRRGGGGHHH, it's in my eyes...!! AARRRGGHHH it burns, IT BURNS...