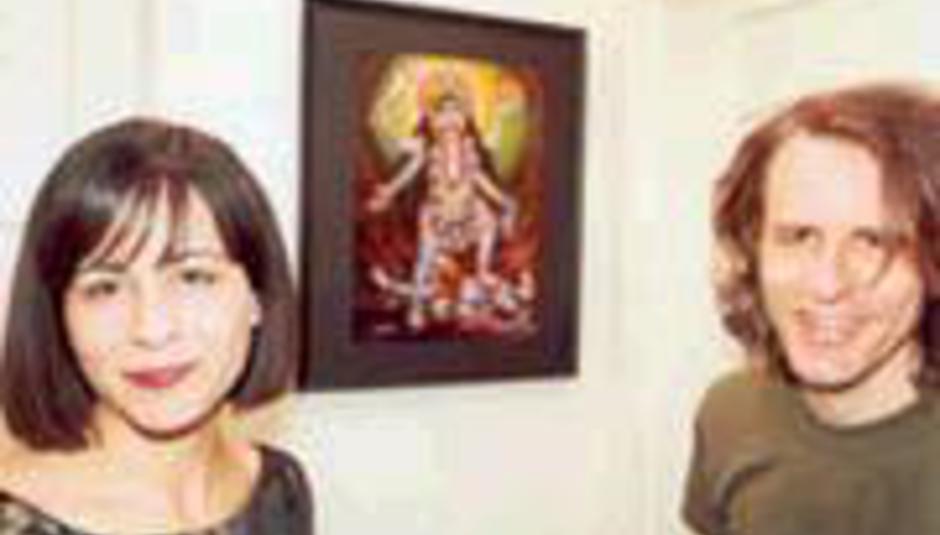 Quasi Get Going, Get Dark

Sam Coomes and Janet Weiss, aka Quasi, are to release a new album on March 20th through Domino. When The Going Gets Dark is the first album in a while that the duo have not recorded entirely at home, and features production assistance from Dave Fridmann.

The album was initially recorded at Audible Alchemy in Portland, Oregon, and tapes were later shipped to Fredonia in New York, where Fridmann, producer of Sleater-Kinney's The Woods (Weiss also bangs the drums for said three-piece), added his own sparkles. The result is great: inventive, rich in depth and as quirky as long-term fans would hope. It might just be the band's finest release, some 16 years after they began making music together.

"I am proud of this music," says Weiss. "Most bands that started when Quasi did are broken up... it's the soulful connection between Sam and I that compels us to continue. When The Going Gets Dark proves that the blood, sweat and tears were worthwhile."