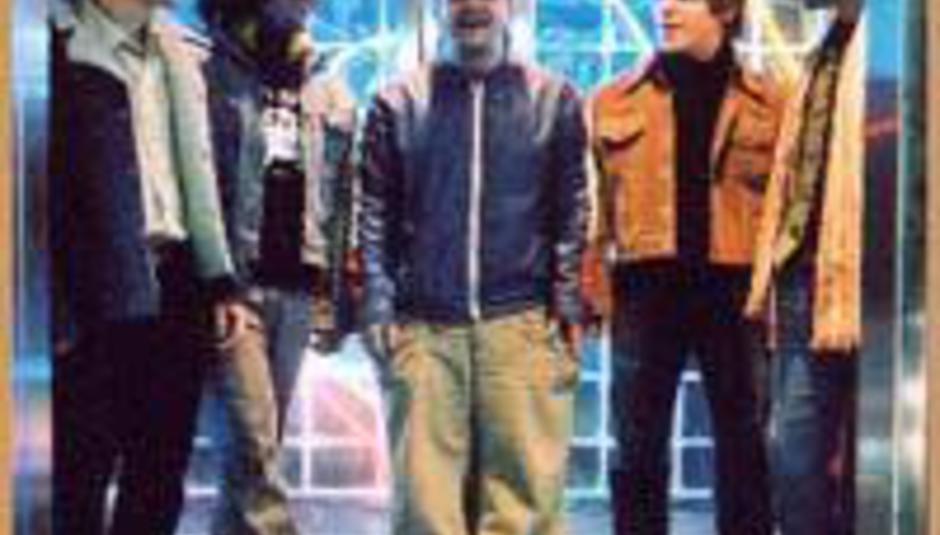 For All The Coalitions: Grohl gets busy in the studio with New Jersey rockers

Rye Coalition are to release a new EP, Chariots On Fire, through Gern Blandsten next month. The four-tracker was produced by none other than Foo Fighters head honcho Dave Grohl.

The New Jersey five-piece are currently on tour in Europe - that's not including Britain, sadly - and this new EP (out February 20th) serves as a curtain-raiser for the forthcoming Curses full-length, also produced by Grohl.

Of the EP tracks, one was co-written by the Foo Fighter - 'Gone With The Windshield' is, perhaps, the best song Grohl's worked on since his metal project Probot. But don't take our/my word for it: buy the EP when it's out and have a listen for yourself.

Many of the band's European shows are as opening act for The Foo Fighters. Yep, Dave loves 'em.